Following its recent closure, Don Sloan reflects on the pivotal role played by Brookes Restaurant in shaping an engaged, inclusive community of learning.  Brookes Restaurant was located within the Oxford School of Hospitality Management at Oxford Brookes University.

Don left Brookes in June 2017, after fourteen years as Head of School, to establish the Oxford Cultural Collective.

I had the great privilege of working in higher education for over twenty years.  My colleagues at Oxford Brookes University were dedicated, hard-working and selfless; they understood the power of education to change students’ lives (and society) for the better; and, as befits specialists in hospitality, they thrived in each other’s company and knew how to have a good time.

There was one over-arching principle that shaped our collective approach: a belief in community. We wanted everyone – students, staff, alumni, visiting fellows and friends from industry – to feel they belonged to the School, to help shape its character and take pride in its achievements.  Working together as one mutually supportive community, we flourished.

Brookes Restaurant played a vital role in the success of the School.  Its contribution to the overall student experience was immense. Beyond the delivery of core modules, which introduced students to the concept of hospitality and prepared them for valuable periods of external work experience, it was an encouraging, nurturing space in which students developed confidence and creativity; a hub for extra-curricular activities; a showcase for the School’s values and relevance; an environment in which positive working relationships and networks were built; and a stage for extraordinary cultural events, which strengthened the University’s civic contribution and external reputation. In short, it lay at the heart of the School’s community.

The restaurant was the most public and visible representation of our belief in immersive, experiential learning. It provided students, and all other members of our community, with opportunities for continuous engagement, and helped them realise that learning doesn’t only occur in formal classroom settings.

With generous support from David Levin, founder and operator of the Capital Hotel in Knightsbridge, renowned as a pioneer in UK hospitality, Brookes Restaurant was transformed and re-launched in 1998. David’s vision was to create an attractive, well-designed space, which would appeal to guests and enable outstanding learning experiences for students. He championed the idea that a restaurant which formed part of an educational environment should reflect the best available in the commercial sector. 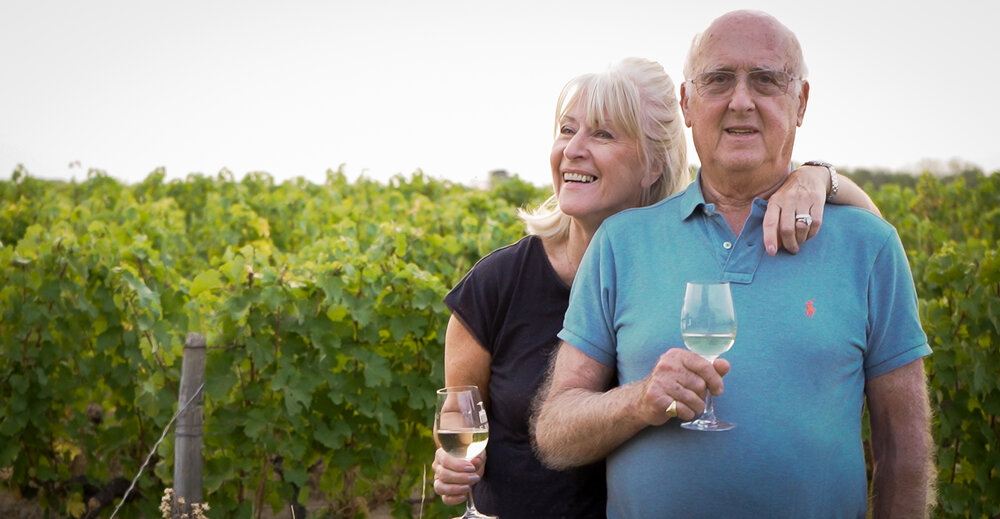 An understanding of hospitality as a product and experience, the success of which is dependent on the skill, attitude and knowledge of front-line staff, is essential for those aiming for careers in our sector, whether as entrepreneurs or leaders in corporate settings. Hands-on, experiential learning in Brookes Restaurant, supported by discussion and reflection, gave students the opportunity to explore the creation and delivery of hospitality.  They were also encouraged to consider the role of hospitality in society and culture: how it defines people and places, fuels local economies and strengthens community relations.

The most enriching educational environments focus on more than the development of students’ academic knowledge and intellectual capacity. They provide space for other forms of personal development – from building confidence required to operate effectively in professional settings to cultivating relationships with mentors.  In this respect, the experience students gained in Brookes Restaurant was invaluable, particularly for those in the early stages of their degree programmes. After a year of personal and professional development, they were ready to make the most of their time in industry on supervised work experience, often overseas in new and unfamiliar cultures. 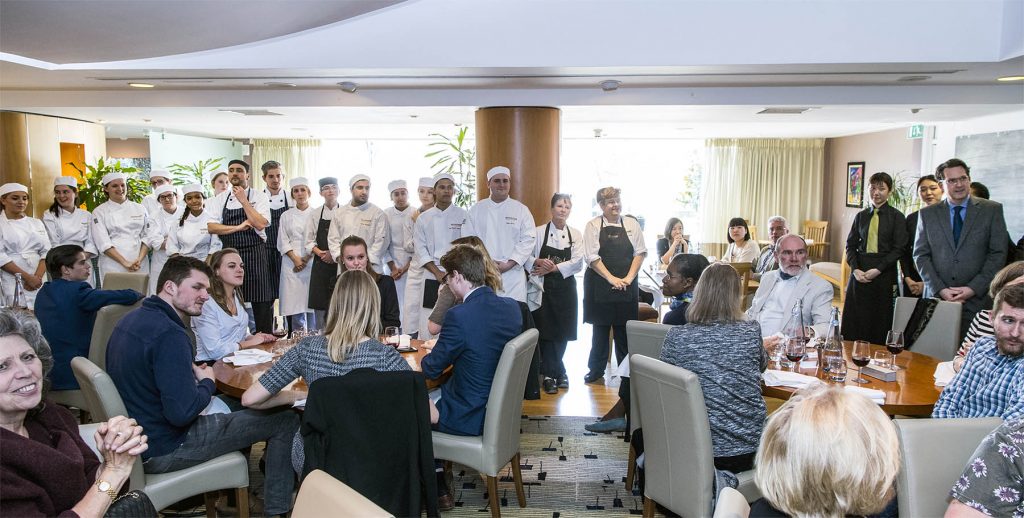 Brookes Restaurant had a humanising effect on the School’s culture.  As academic departments come under increasing scrutiny and the burden of bureaucracy grows, the reward and fulfilment that should be part of the educational experience is sometimes lost. The many occasions in which students, staff and others would gather together in Brookes Restaurant for cultural and gastronomic events, reminded us of the true value of belonging to a thriving educational community. 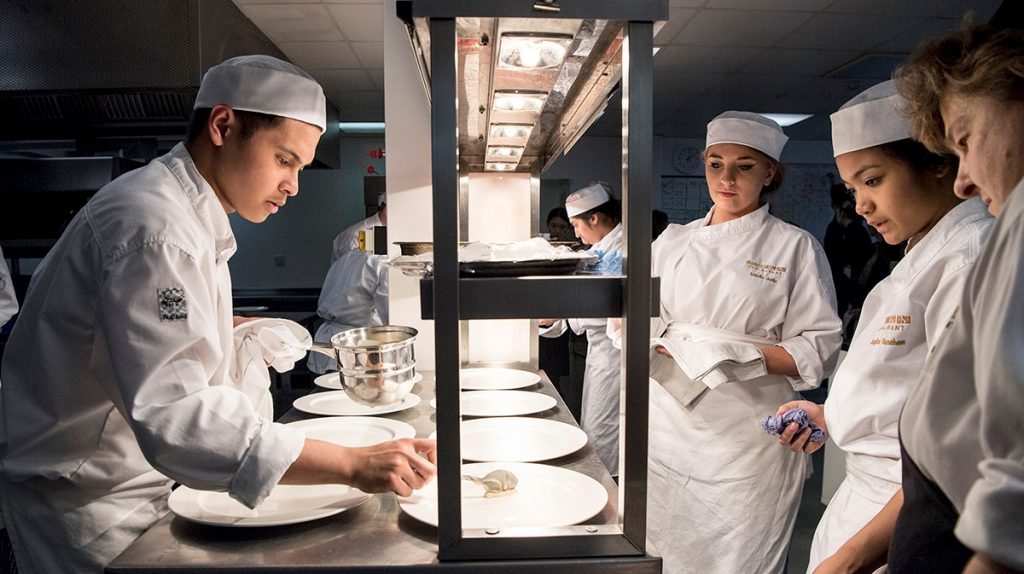 There can be few restaurants that played host to so many leading figures from the worlds of hospitality, gastronomy, the creative arts, politics and the media. They came to Brookes Restaurant to meet students, speak at events, share their experience and insights and support our educational endeavours.  In doing so, they strengthened the School’s distinctive image, enhanced its appeal to prospective students and secured national and international attention.

The loss of Brookes Restaurant signifies a fundamental change in direction for the Oxford School of Hospitality Management. It seems experiential learning, as the foundation for an active, engaged, convivial learning community, may no longer be a priority.

(a small selection from over the years) 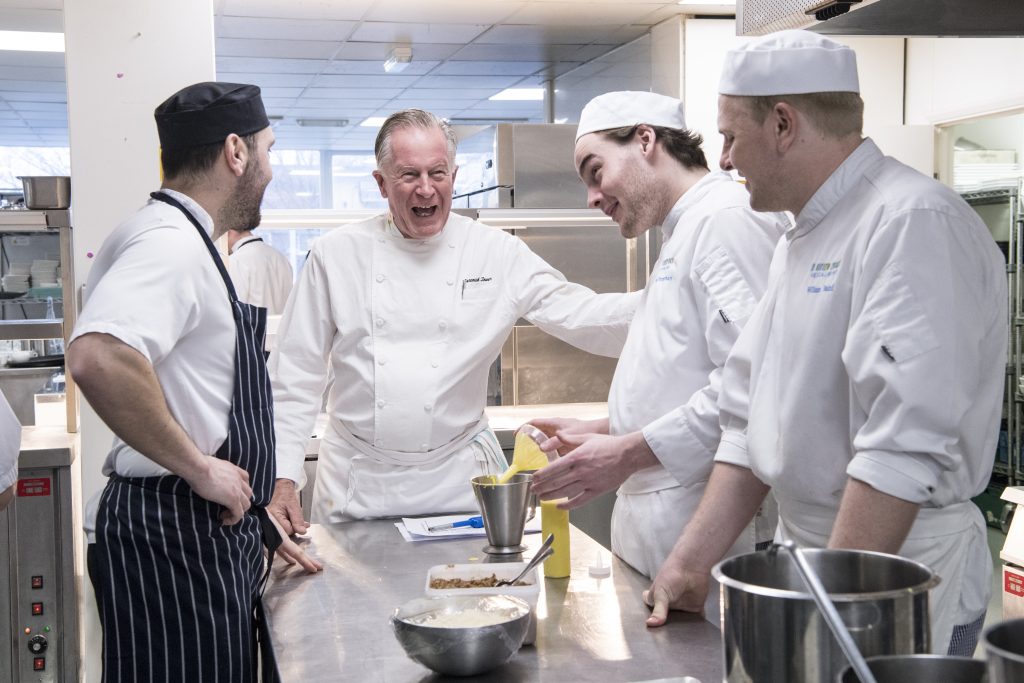 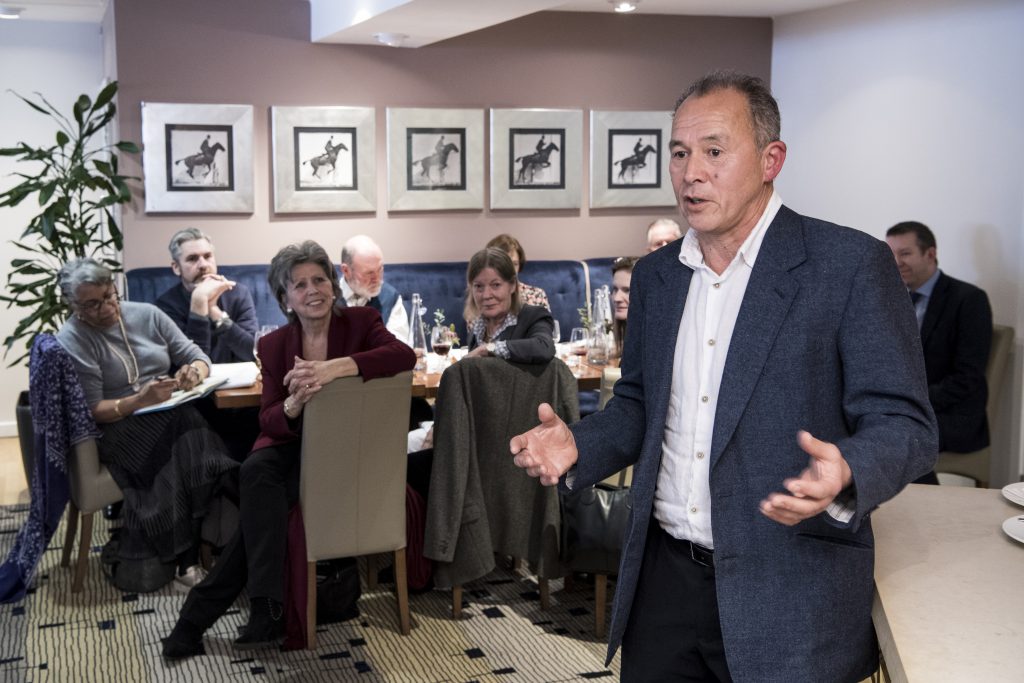 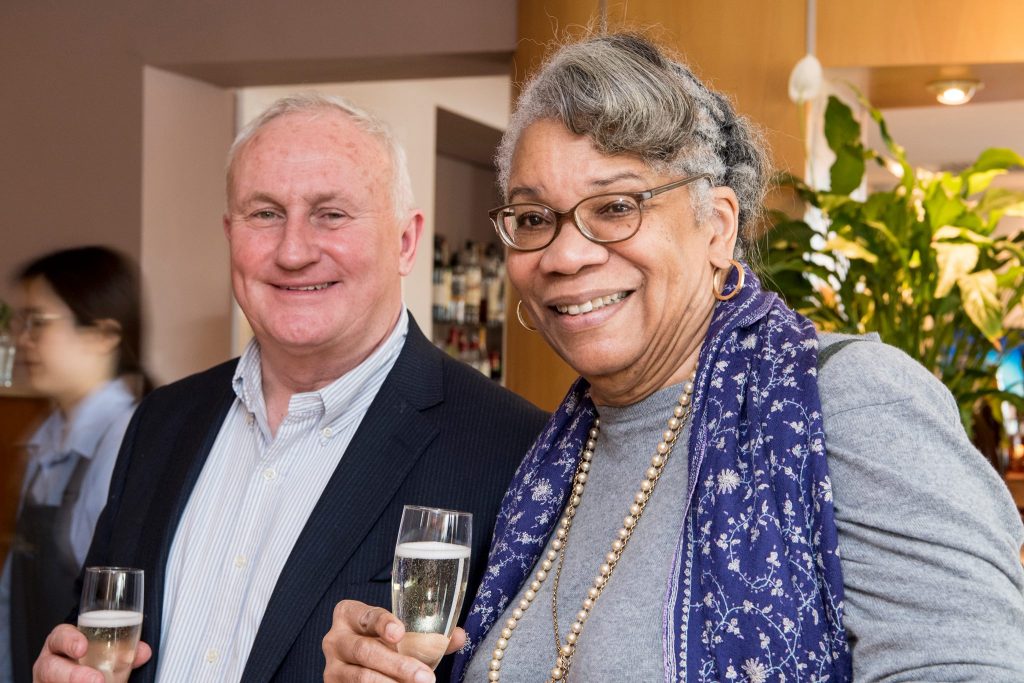 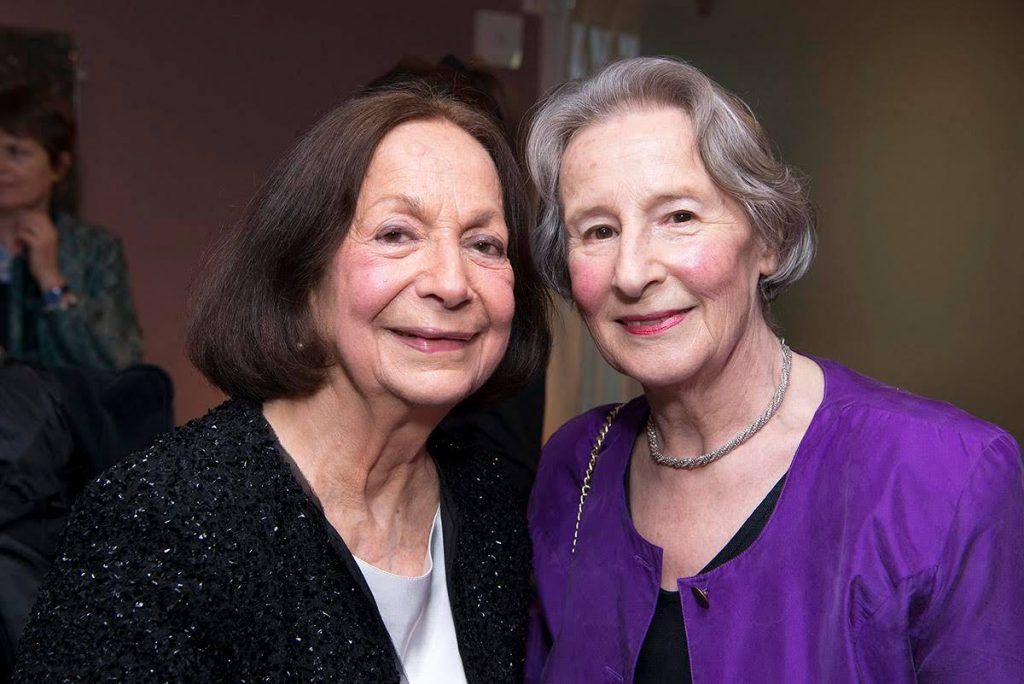 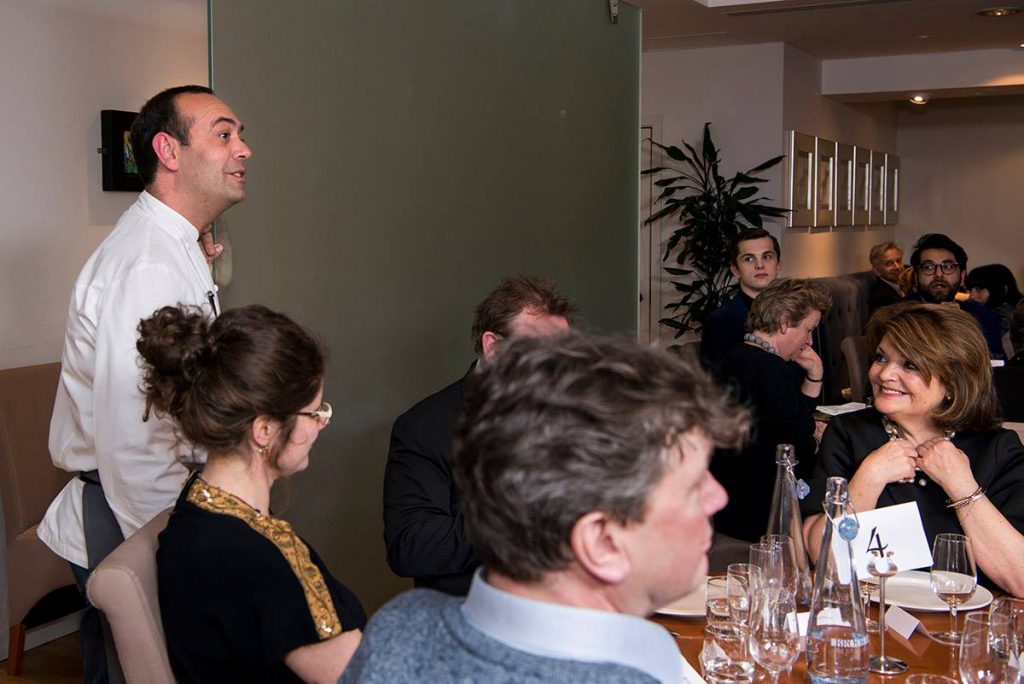 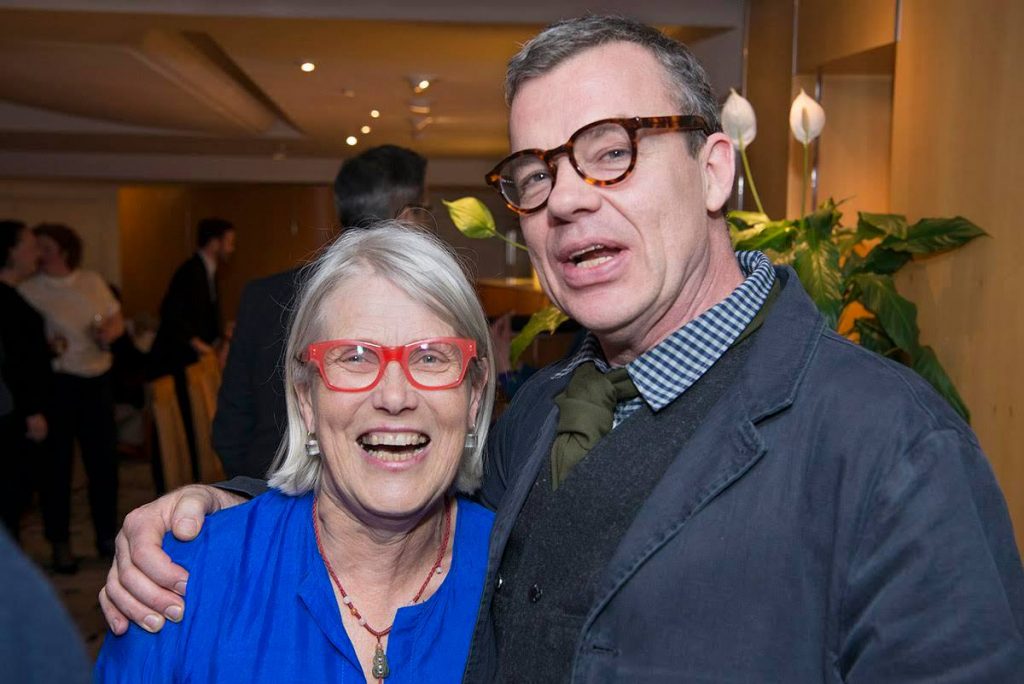 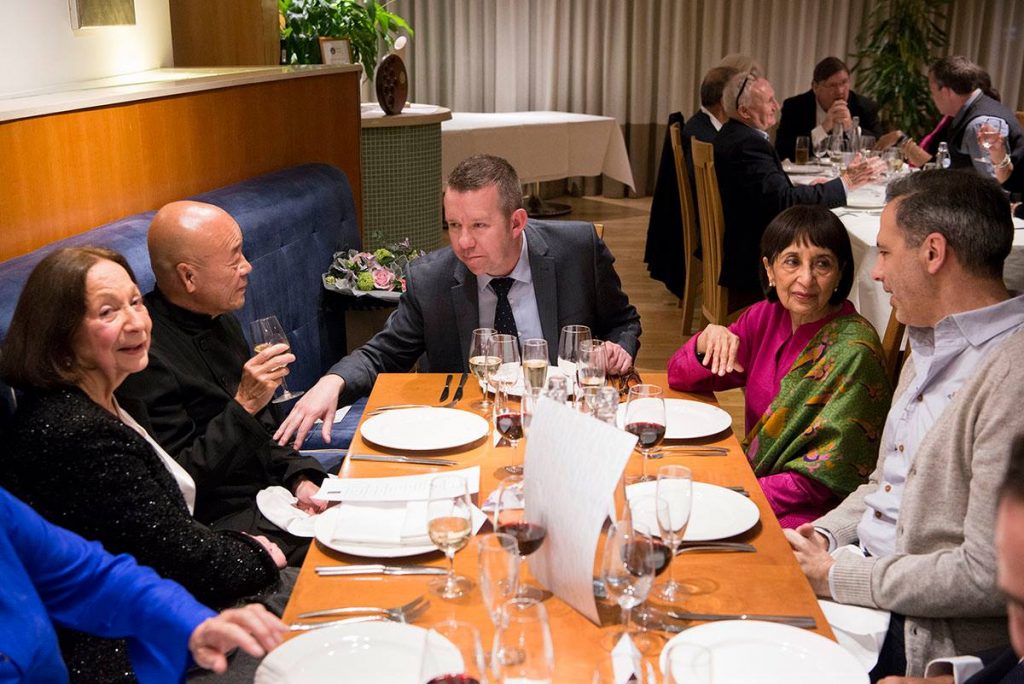 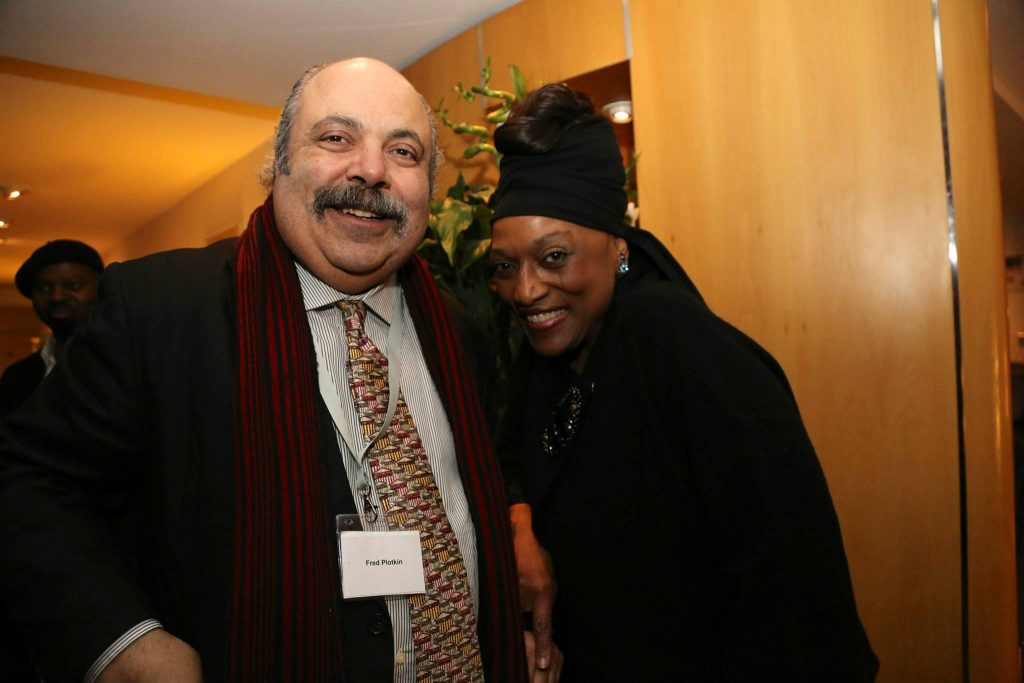 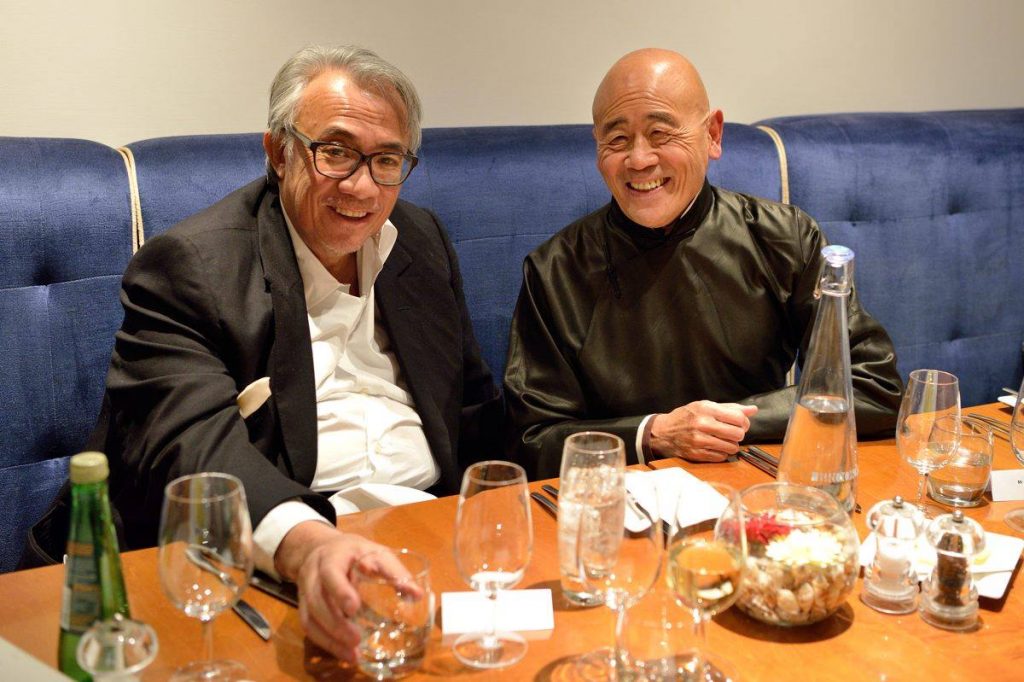 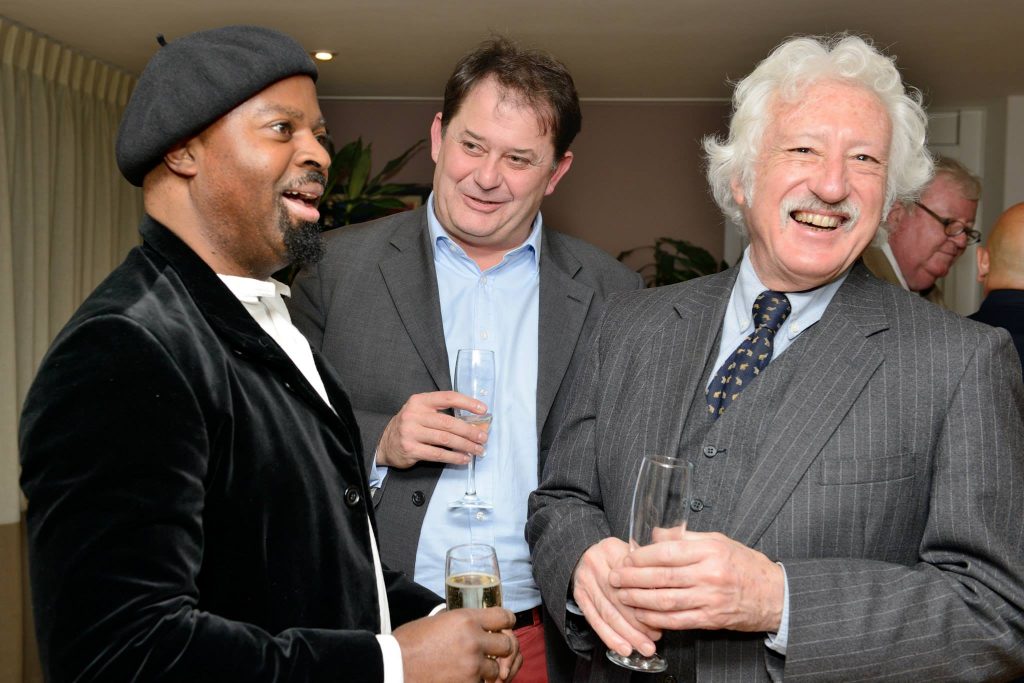 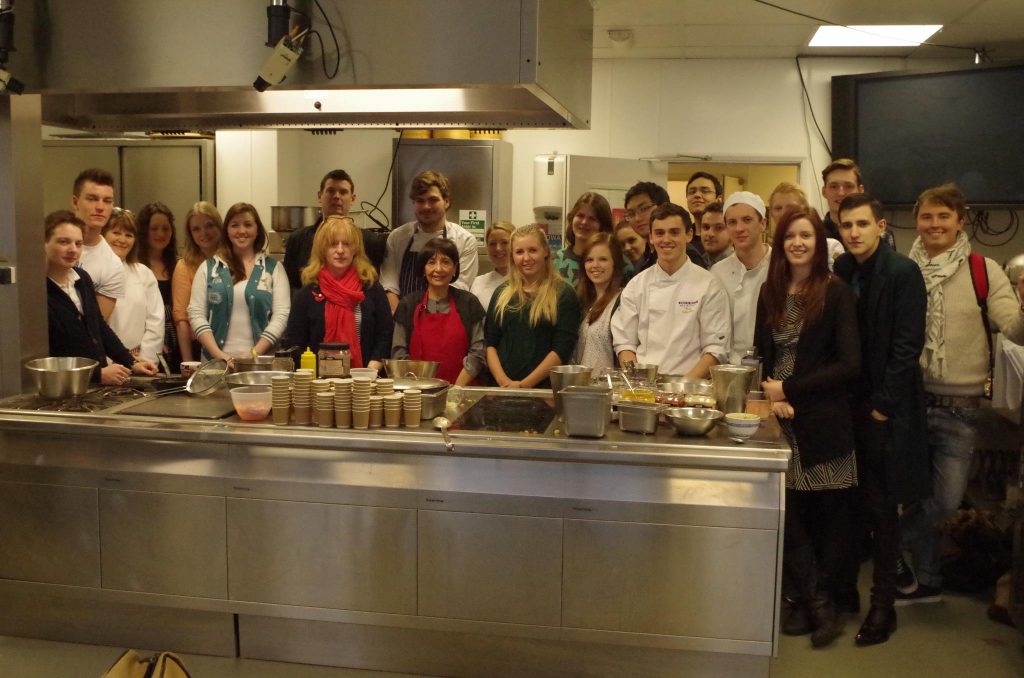 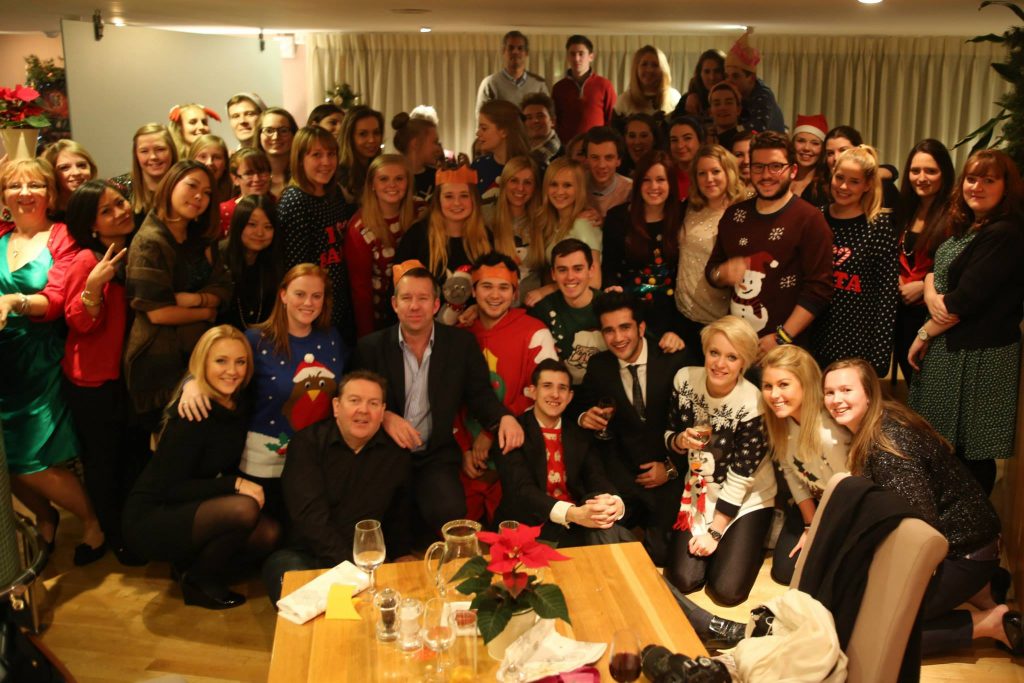 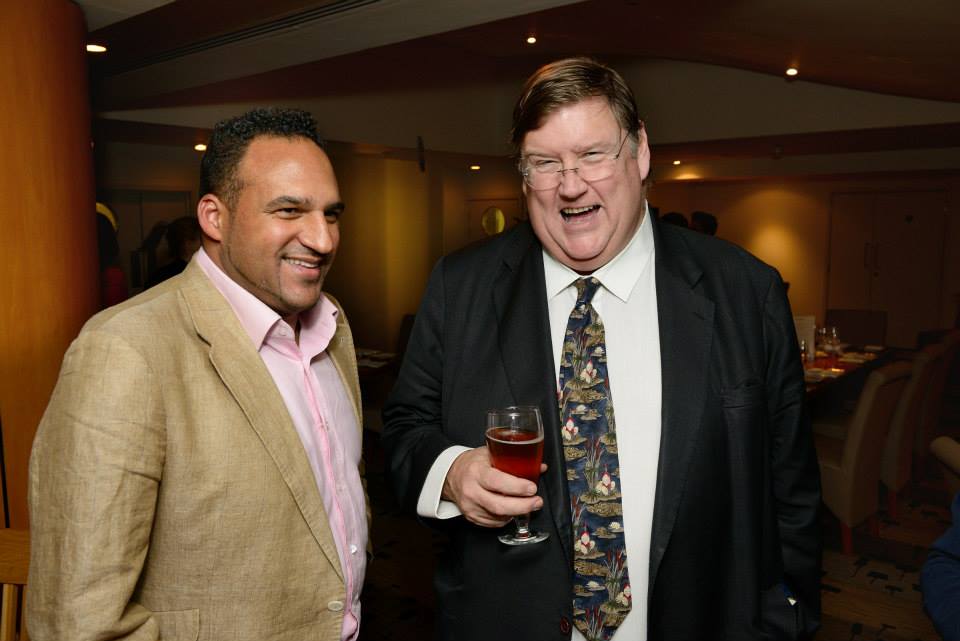 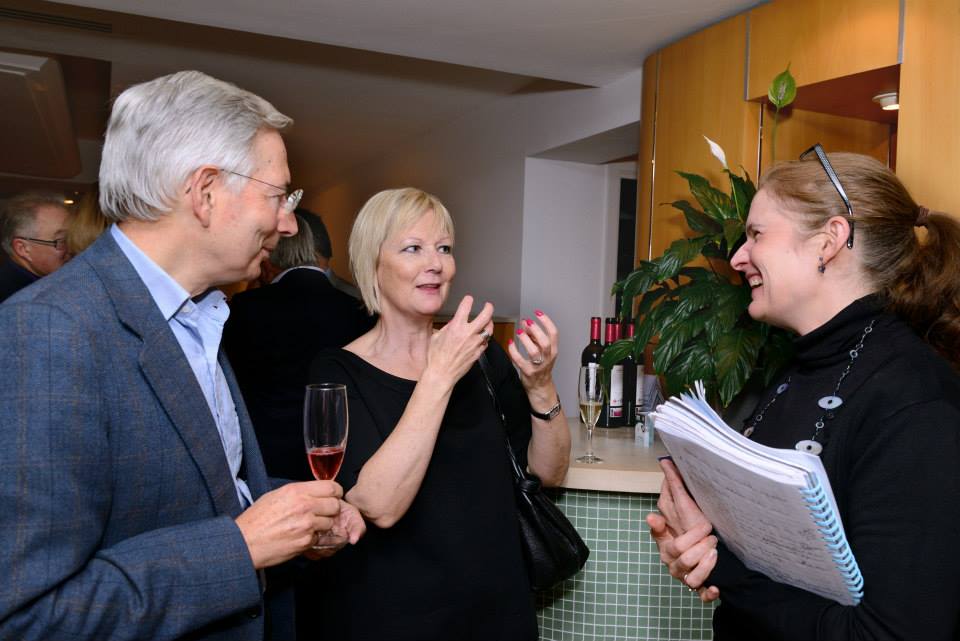 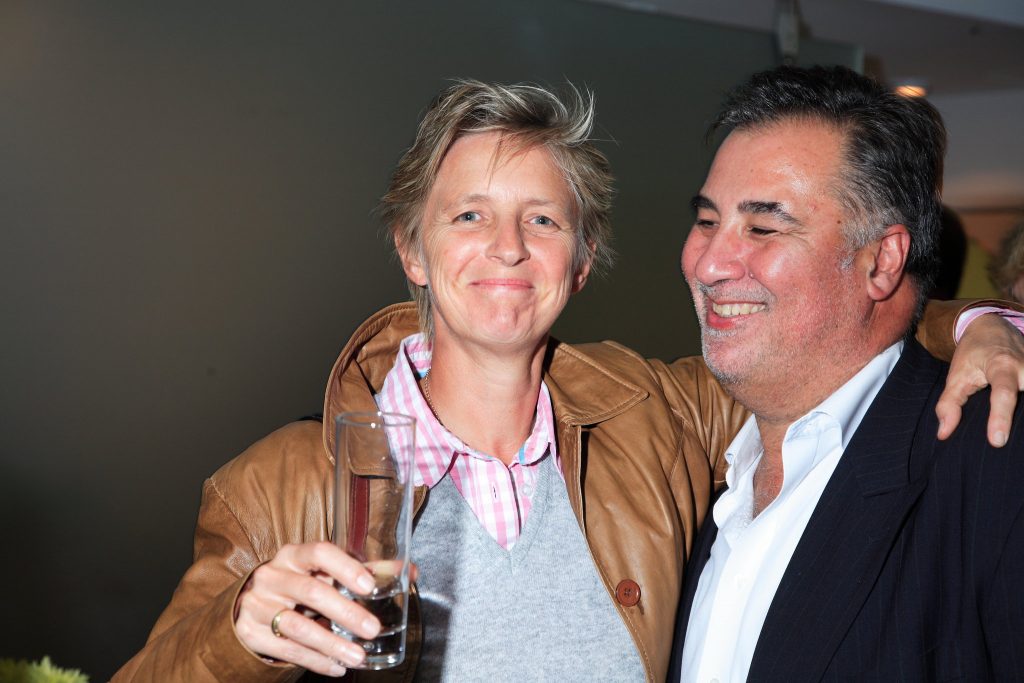 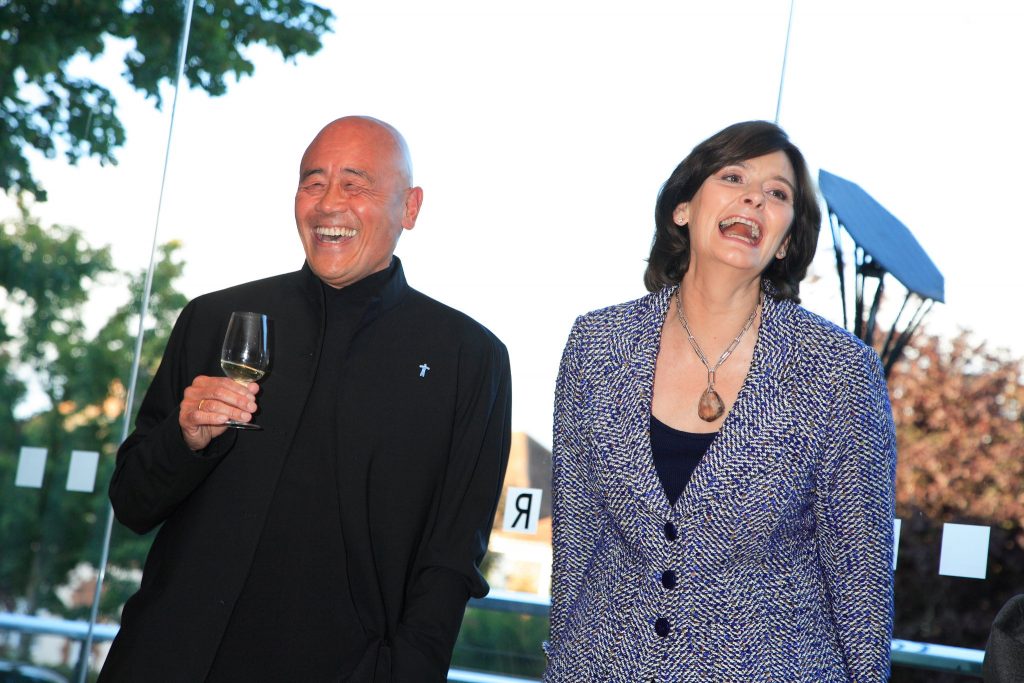 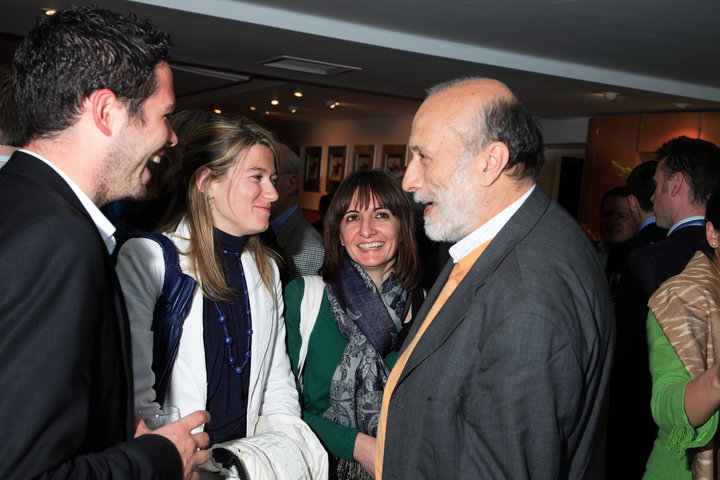 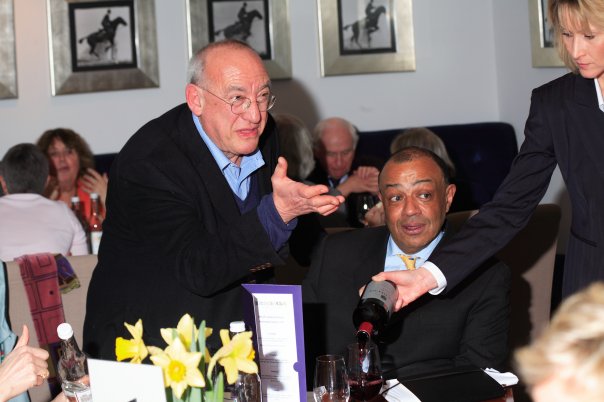 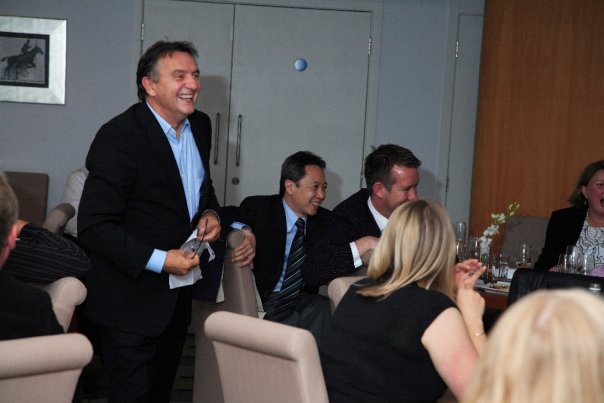 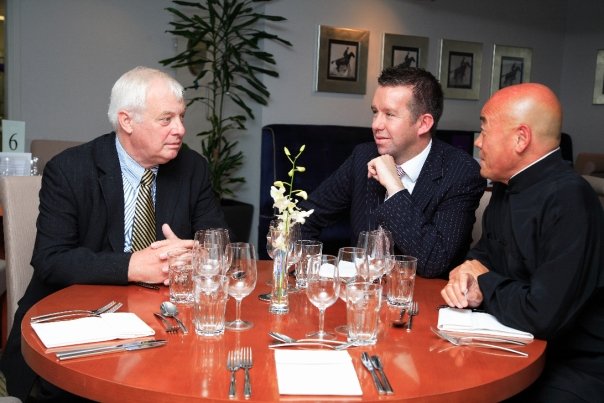