The judges for this year’s Future Food category of the prestigious BBC Food and Farming Awards are Don Sloan, Chair of the Oxford Cultural, and William Kendall, leading food entrepreneur. This award is about innovation. It is focused on people who are breaking new ground and who are helping to shape the future of what we eat and drink and how it is produced.

The winners of all categories will be announced on 12th June 2019 at the Food and Farming Awards ceremony in Bristol.

On 2nd June 2019, an edition BBC Radio 4’s On Your Farm was dedicated to Don and William’s visits to the three short-listed candidates for the Future Food award.  Listen to the broadcast by following this link.

Outline of the BBC broadcast:

The first visit is to Mossgiel Milk, the brainchild of dairy farmer Bryce Cunningham. He took over the farm in Mauchline, Ayrshire – somewhat reluctantly – after his father and grandfather passed away.  He has since transformed the farming practices and the milk business. The farm is now certified organic and has eliminated single-use plastics from its sales, having crowd-funded to raise enough money to buy reusable glass bottles. Mossgiel Milk is now delivered to doorsteps and cafes across central Scotland and Bryce believes his slow pasteurisation method ensures the milk retains its natural, delicious flavour. 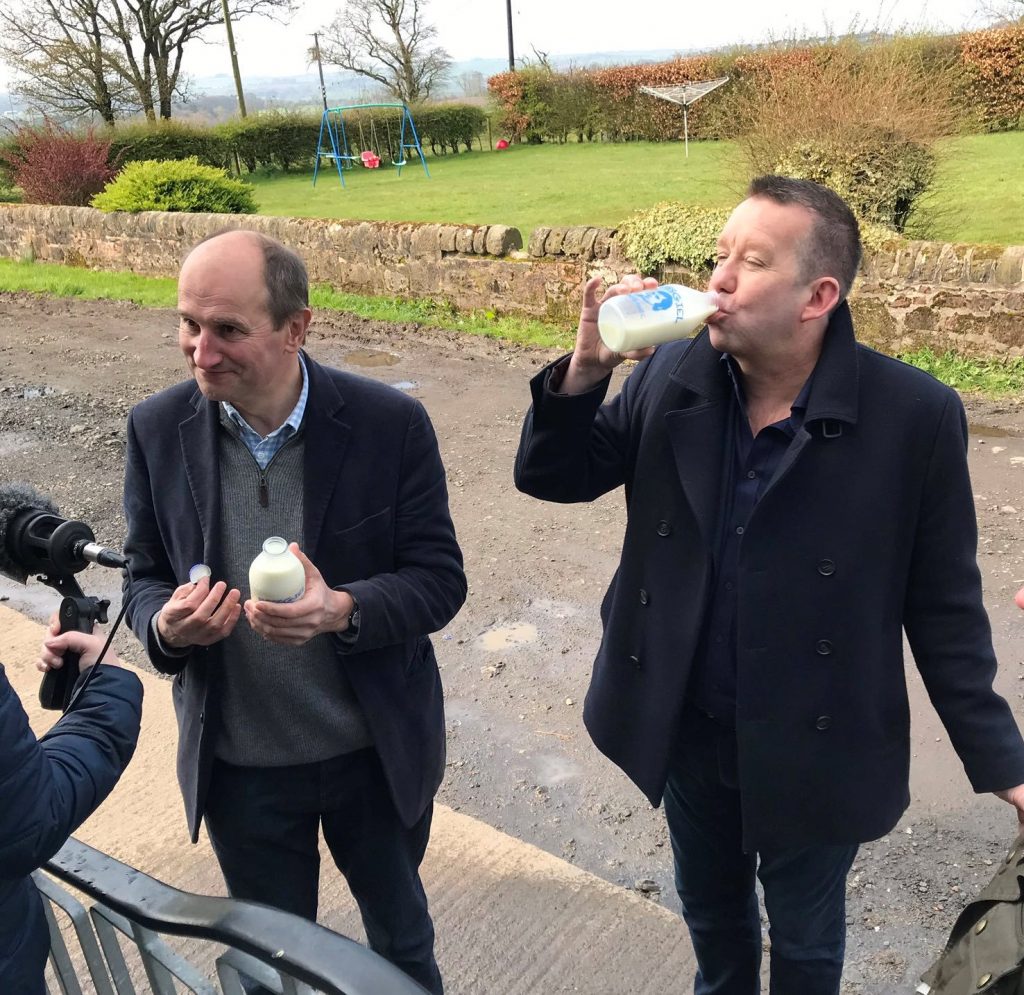 Next up is Hubbub, an environmental charity that’s committed to reducing food waste. The judges visit Hubbub’s community fridge site in Milton Keynes – one of 54 across the UK – from where surplus food is redistributed to the community. But as the organisation’s creative partner Stine Wilhelmsen is keen to point out, this model is about far more than reducing waste food. It also provides a hub for local communities, bringing people together and helping them bond over food, cooking workshops, family events and a belief in supporting positive environmental change. 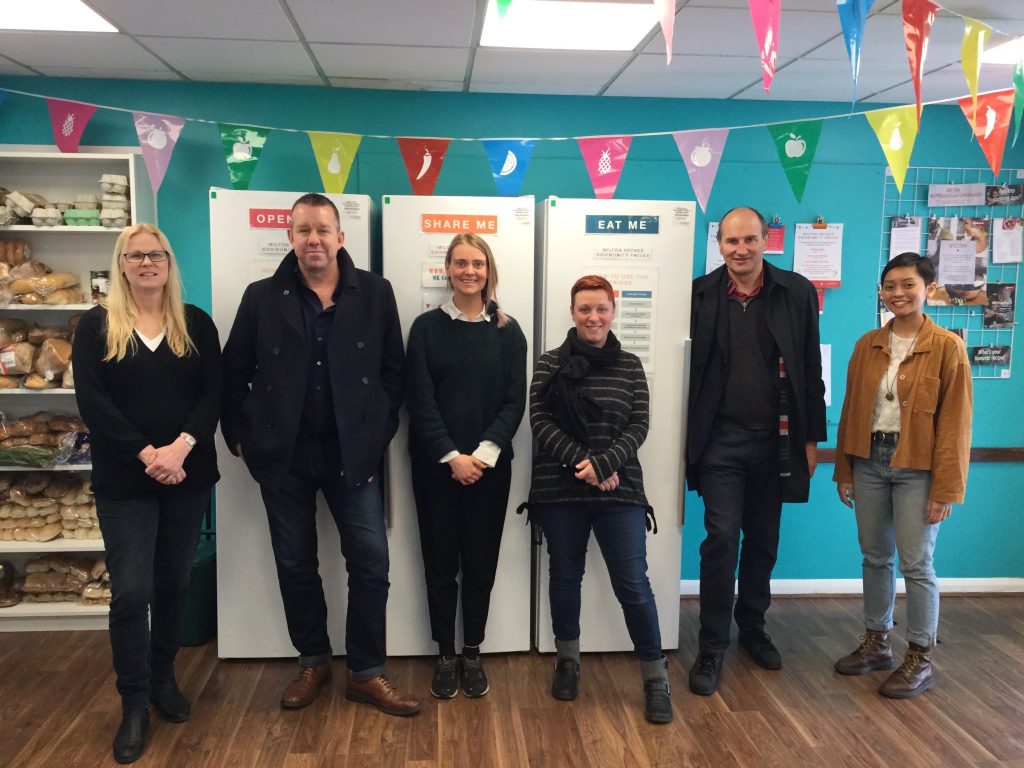 Don Sloan and William Kendall with the team from Hubbub, Milton Keynes

The final stop is an apple orchard in Redbridge, north east London, which has been restored with the help and guidance of The Orchard Project, a 10-year-old organisation that started in London and has now spread to other cities across the UK. The group helps communities to plan and look after orchards in towns and cities, aiming to improve local knowledge and skills, support wildlife and make connections between local people. The group also uses surplus apples from their orchards across the country to make their own cider. 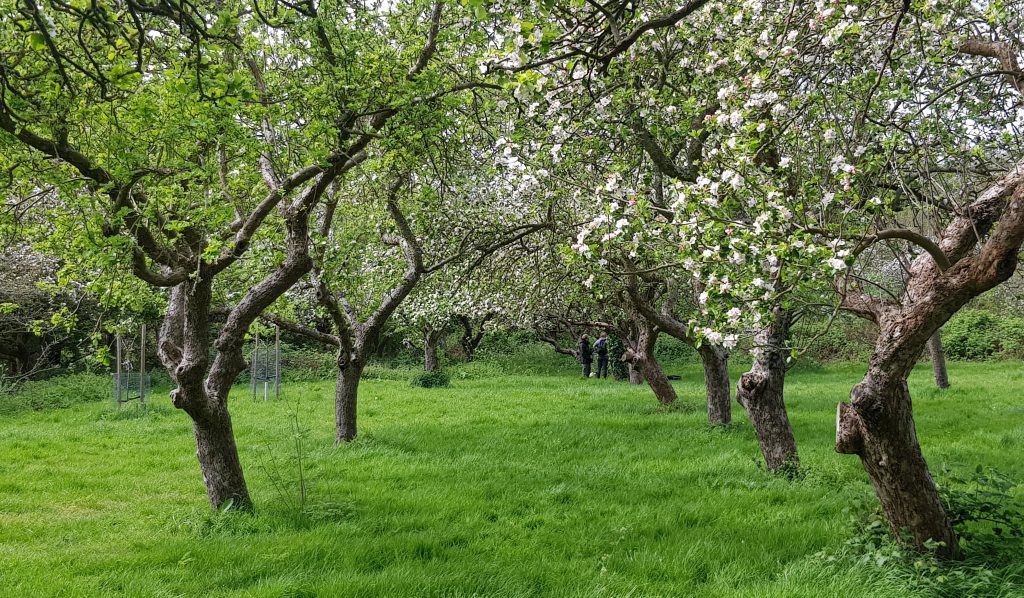 Historic apple orchard in Redbridge, supported by The Orchard Project