The launch reception for the OCC Trust was held at, and generously supported by, Bermondsey Larder, part of an independent group of restaurants with which the Oxford Cultural Collective has a strong association.

Bermondsey Larder is co-owned and run by Robin and Sarah Gill and Dan Joines, the award-winning team responsible for Darby’s, Sorella and Rye by the Water. Together they have spent years building relationships with farmers, fishermen and producers, ensuring they have access to the finest ingredients, and they are passionate about the craft behind their food and drink, from freshly made bread to carefully constructed cocktails. 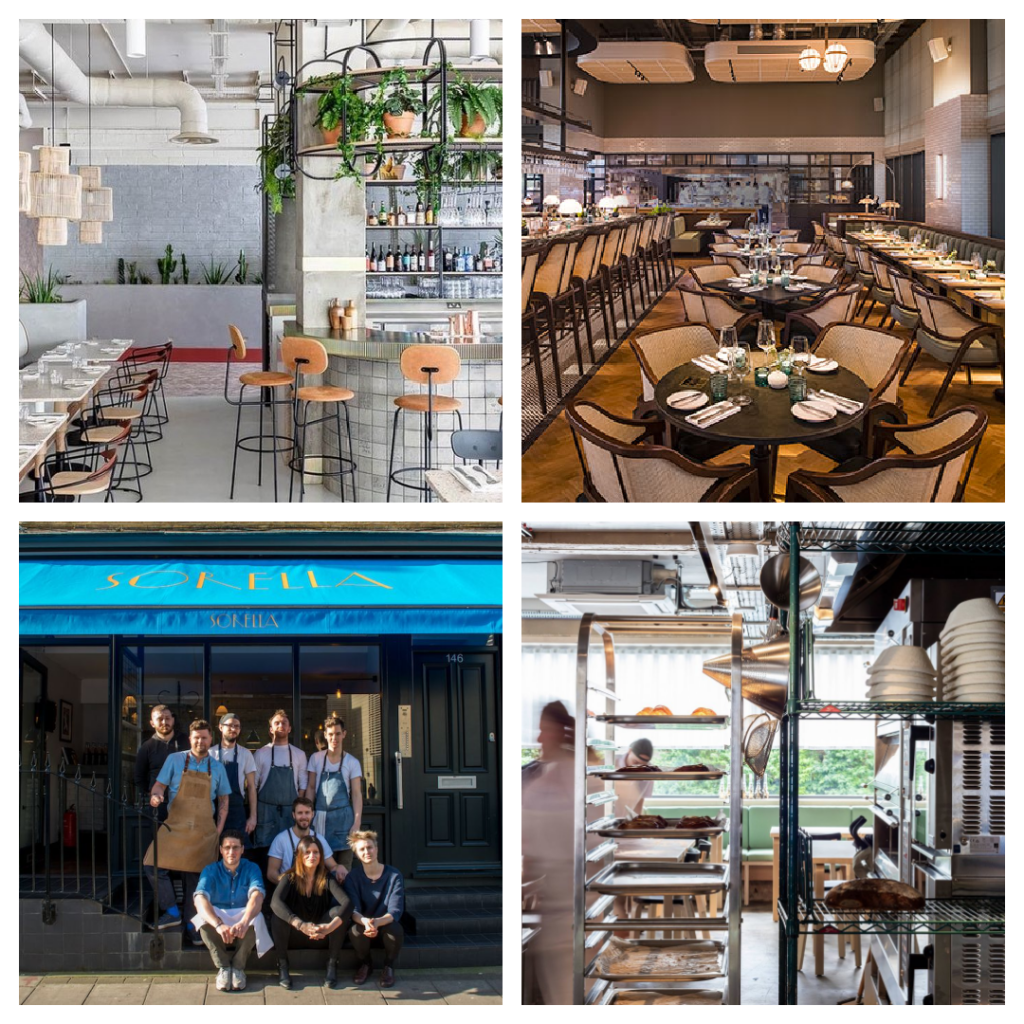 Bermondsey Larder, Darby’s, Sorella and Rye by the Water

It was at D&D where Gill met Dan Joines, who was General Manager of Kensington Place, and together they left to form The Manor in Clapham, their first joint venture. Dan’s extensive management and operations experience, and his belief that people are the cornerstone of success in hospitality, underpin the positive work culture for which Bermondsey Larder and its sister restaurants have become known.

Dan is also the founder of Vault Vermouth. Inspired by his trips across Spain, Italy and France, his dream was to introduce the culture of the aperitif to the British public. His range of vermouths are perfect over ice; served with tonic or soda; and they shine in classic cocktails. Hand made in small, controlled batches, every bottle is filled, sealed, labelled and boxed by hand in Dan’s London distillery.