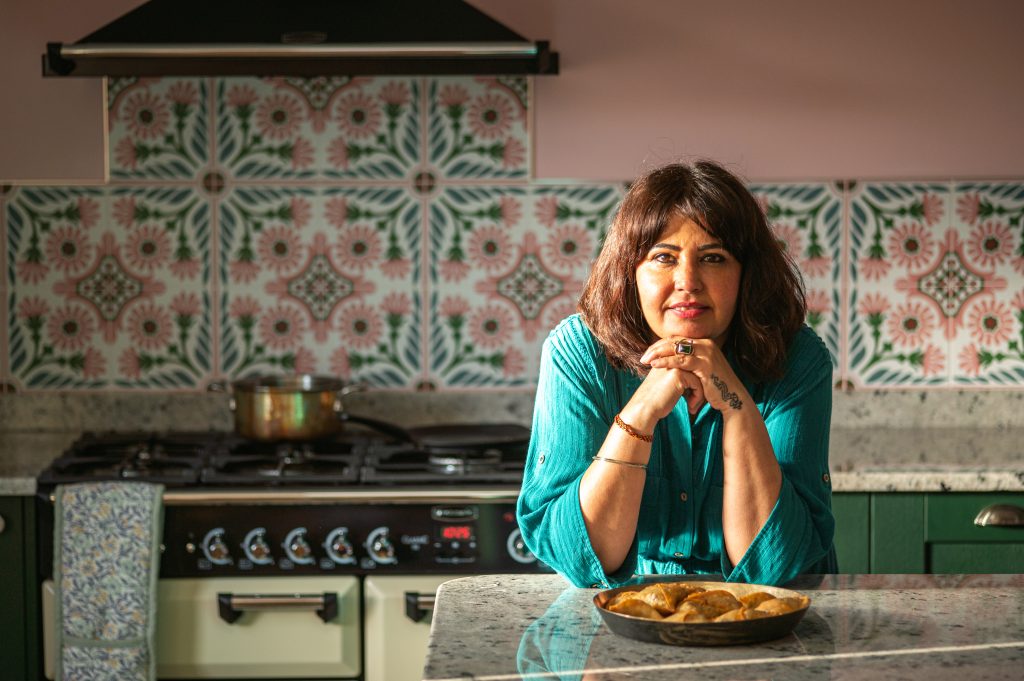 In partnership with the Oxford Cultural Collective, Ulster University has launched a Culinary Salon: a series of dinners prepared by some of the UK and Ireland’s best loved chefs and food writers. The events, which are being staged in the new Academy restaurant in central Belfast, celebrate the cultural diversity that characterises our contemporary hospitality scene.

This creative initiative, which will include eight dinners per year over the next five years, has been made possible through generous funding from the Savoy Educational Trust.

As well as becoming important events in Belfast’s cultural calendar, the Culinary Salon dinners will provide memorable learning experiences for Hospitality and Culinary Arts Management students, who will work alongside guest chefs.

The first Culinary Salon dinner, hosted by chef Romy Gill MBE, took place on 15th February 2022. Romy’s menu, a true celebration of her vibrant Indian heritage, provided the perfect start to the series. Over two days, she spent time with students talking about her career progression and distinct food philosophy, before working with them on the preparation of dinner. 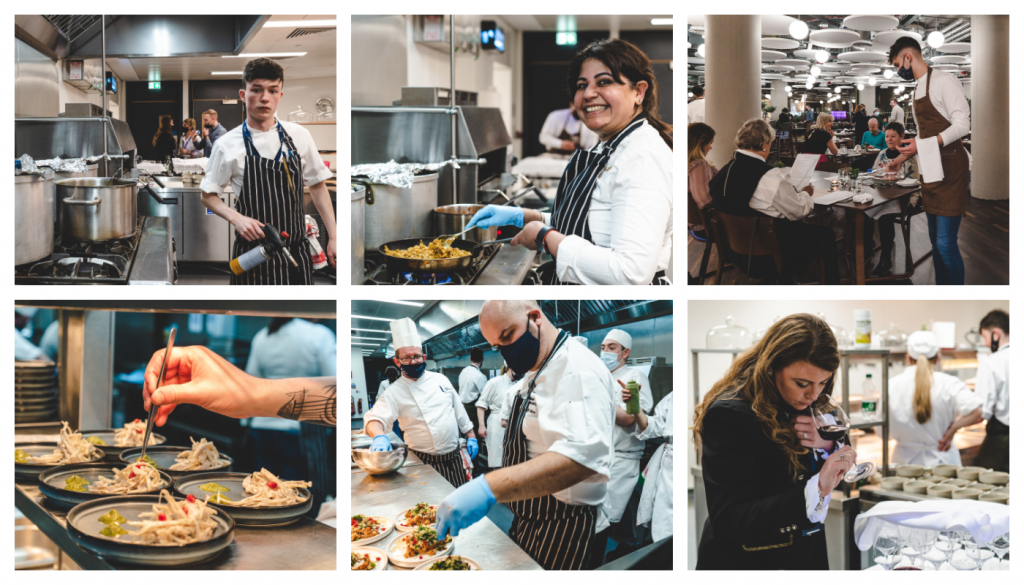 Chef Romy Gill MBE is a British-Indian chef, food writer and broadcaster based in the south-west of England. She was previously the owner and head chef at Romy’s Kitchen.

Romy is one of the regular chefs on BBC1’s Ready Steady Cook and has appeared on many other TV programmes, including Sunday Brunch, BBC’s The One Show, Country Life, Celebrity MasterChef, The Hairy Bikers’ Comfort Food and James Martin’s Saturday Morning. Romy is a regular on BBC Radio 4’s Food Programme and she often appears on Channel 4’s Packed Lunch.

She writes for The Sunday Times, BBC Food and The Telegraph. She also contributes to national and international publications including The New York Times. She travels across the UK and abroad to undertake food demos and speak at conferences. She was recently invited to cook at the prestigious James Beard Foundation in New York. She released her debut cookbook in September, 2019, Zaika – Vegan Recipes from India. Her second book, On The Himalayan Trail, is due for release in April 2022.