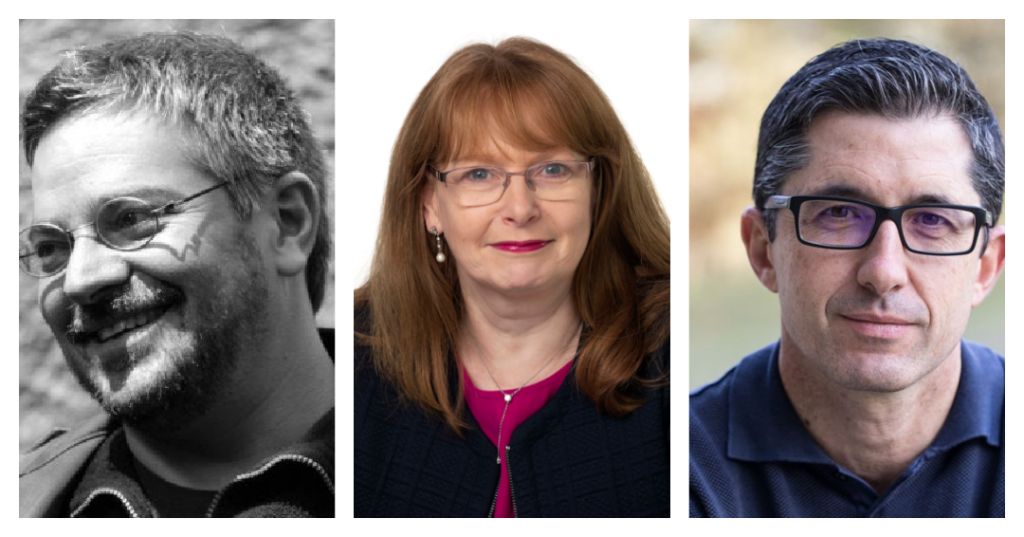 Introducing the big ideas to be addressed at Gastronomy Summit 2022 in Belfast, 11th to 13th April 2022

A strong focus on the role of education will form and essential element of Gastronomy Summit 2022.

In this session, Donald Sloan, Chair of the Oxford Cultural Collective, will be in conversation with the leaders of three respected institutes of education in gastronomy and hospitality, to explore the role of higher education in supporting local food systems. From developing the talents of culinary professionals to generating new thinking on the future of our relationships with food and drink, this session will focus on the contribution of education to shaping the character and success of food and drink destinations.

Professor Andrea Pieroni is former Rector of the University of the Gastronomic Sciences, located in Pollenzo, Italy.

The University of Gastronomic Sciences, founded in 2004 by the international non-profit association Slow Food in cooperation with the Italian regions of Piedmont and Emilia-Romagna, is a ministerially recognized, private non-profit institution.

Its goal is to be an international research and education center for those working on renewing farming methods, protecting biodiversity and building an organic relationship between gastronomy and agricultural science.

The university forms gastronomes, new professional figures with multi-disciplinary skills and knowledge in the fields of science, culture, politics, economics and ecology of food, working to apply them to production, distribution and sustainable consumption.

Dr Joxe Mari Aizega is General Manager of the Basque Culinary Center, a pioneering educational institute in the world of gastronomy, which incorporates a Faculty of Gastronomic Sciences and a Technological Center in Gastronomy. The Center was formed by eight of the Basque region’s top chefs, along with eleven leading chefs from elsewhere worldwide. It aims to provide a benchmark for gastronomic education, research and innovation and places particular emphasis on gastronomy as a lever for social and economic development. Aizega has shaped the Basque Culinary Center, providing it with strategic leadership since its foundation in 2009.

Aizega is a graduate in Law and Business Studies and he holds a Doctorate in Law from the University of the Basque Country, where he also began his teaching career. He has held different management positions, both in the business and academic sector, including as Vice Chancellor of Mondragon University.

His books include Basque: Creative Territory and Culinary Action.

Professor Una McMahon-Beattie is Head of Department for Hospitality and Tourism Management at Ulster University, which includes the newly formed Academy: the Centre for Food, Drink and Culture, and is Chair of the Council for Hospitality Management Education. The Department adopt creative, immersive approaches to higher education, as a means of preparing graduates for fulfilling careers. Reflecting Ulster University’s strong sense of civic responsibility, the Department’s research and teaching is focused on achieving positive social impact.

Una has published extensively in leading journals and is author/co-editor of seven books including the The Future of Events and Festivals and The Future of Food Tourism: Foodies, Experiences, Exclusivity, Visions and Political Capital. 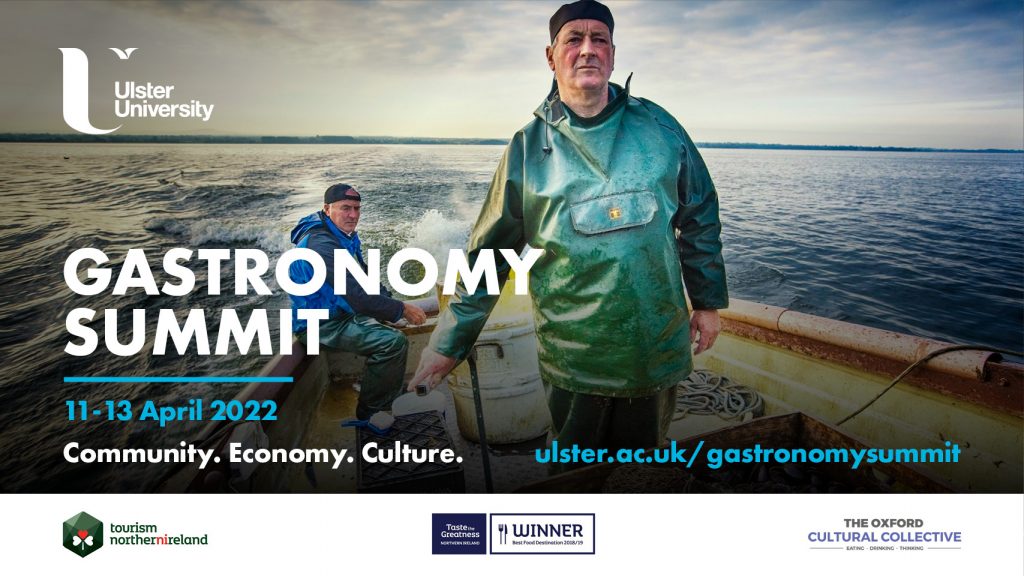