High on the Hog – Netflix series based on the work of Jessica B. Harris

High on the Hog: How African American Cuisine Transformed America, is a new four-part docu-series from Netflix based on Jessica B. Harris’s book of the same name. In the company of chefs, historian and activists, it celebrates the courage, artistry and resilience of the African American people.

Jessica Harris, food historian and Patron of the Oxford Cultural Collective, is the leading authority on the food of the African Diaspora. In episode one of High on the Hog she reflects on her time, early in her career, as Travel Editor of Essence magazine. During periods in many different locations, across West Africa and South America, she began to identify common ingredients and flavours which linked dispersed peoples, and which also reminded her of home. This became the genesis of her later work, including twelve critically acclaimed books documenting the culinary traditions of the African Diaspora.

Since its release on 26th May 2021, High on the Hog has received a great deal of positive press coverage in the US and internationally, including in the Washington Post, Eater and the Guardian.  Writing in the New York Times, Osayi Endolyn commented: “the full truth [of being Black American] has never been the dominant narrative, and has at times been ruthlessly obscured. Such biases and blind spots are especially apparent in food-travelogue television, where only in recent years, and mostly because of the expanded offerings on streaming platforms, has the format begun to embrace the notion that you don’t have to be white and male to host a food show.

The new Netflix limited series High on the Hog: How African American Cuisine Transformed America, which starts streaming on May 26, is an incredible reframing of history that reintroduces the United States to viewers through the lens of Black people’s food — which is to say, American food. The canon of recipes and foodways emerging from Southern culture, shaped by centuries of agricultural and culinary labor by African people and their descendants, is the foundation of American cooking.” 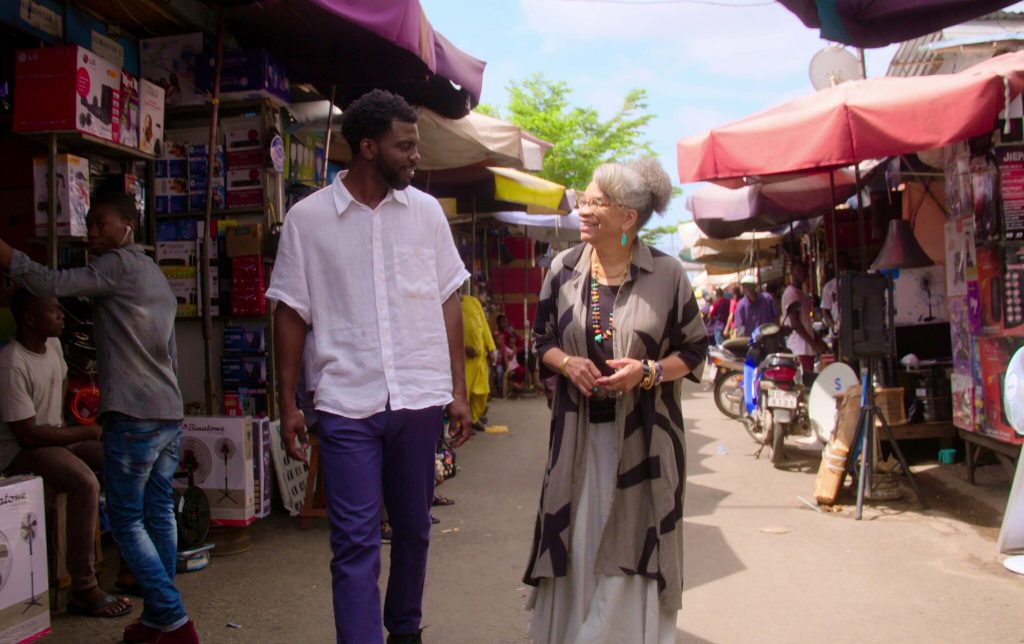