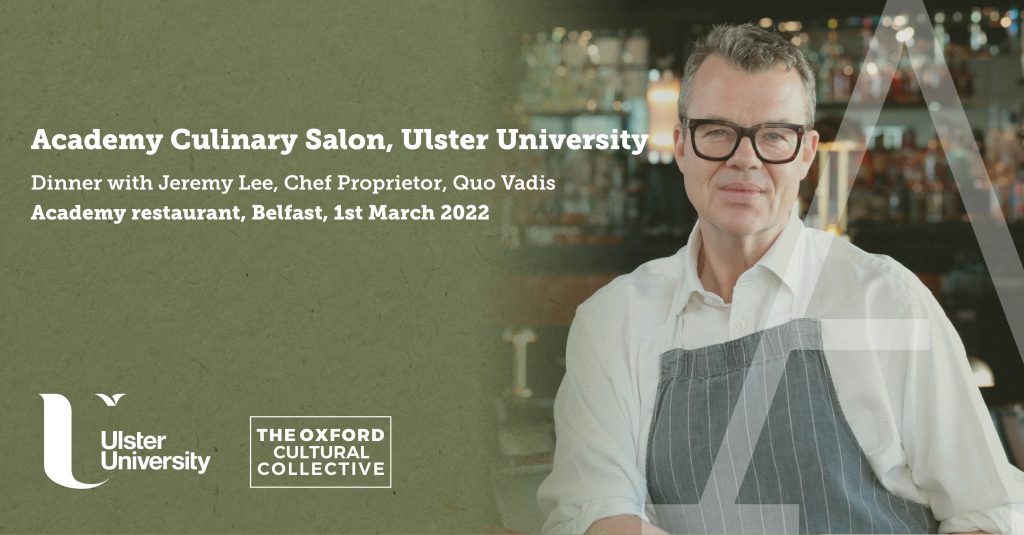 In partnership with the Oxford Cultural Collective, Ulster University has launched a Culinary Salon: a series of dinners prepared by some of the UK and Ireland’s most admired chefs and food writers. The events, which are staged in the new Academy restaurant in central Belfast, celebrate the cultural diversity that characterises our contemporary hospitality scene.

This creative initiative, which includes eight dinners per year, to be held over the next five years, has been made possible through generous funding from the Savoy Educational Trust.

The next dinner in the series will be prepared by Jeremy Lee, Chef Proprietor of the beloved Quo Vadis, the restaurant and members’ club on Dean Street in London’s Soho, working with hospitality and culinary arts management students from Ulster University.

a bowl of vegetables

Widely regarded as London’ most welcoming host, Jeremy is also recognised for his long-standing dedication to sourcing the very best British produce, which he transforms into delicious, unpretentious dishes. 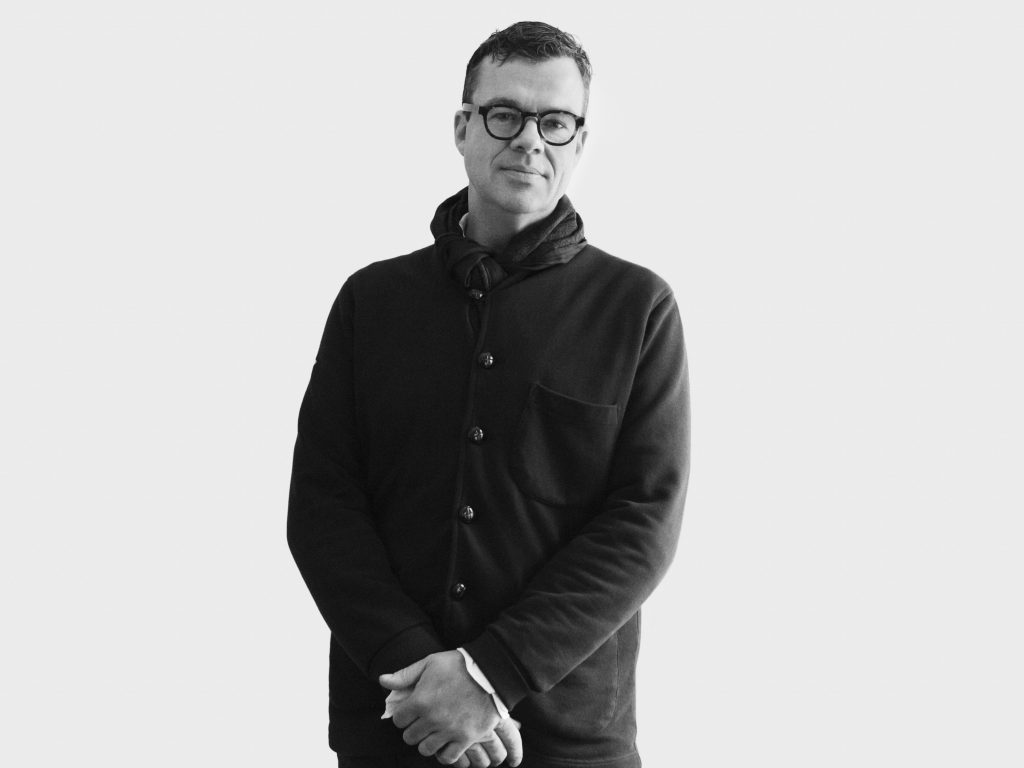 Prior to joining Quo Vadis Jeremy manned the stoves of Blueprint Café on the first floor of the Design Museum, which Sir Terence Conran created on the south bank of the River Thames near Tower Bridge. Over the years, with distinguished colleagues including restaurateurs Simon Hopkinson and Alastair Little, Jeremy has played a significant part in the great resurgence in British cooking.

Originally from Dundee, Scotland, Jeremy came from a family where home cooking of a high order was daily fare. His parents and grandmother taught him the mysteries of finding good produce through good shopping. Jeremy applies this approach to the menus at Quo Vadis, where the cooking is bright, fresh, light and quintessentially British in a modern style.

His menus change daily, reflecting the seasons and are full of his favourite things, using produce expertly sourced from his enviable list of suppliers.