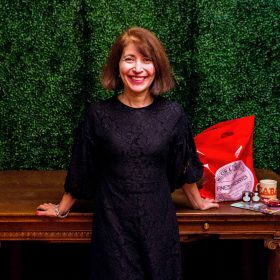 Founder of the Pink Lady® Food Photographer of the Year Award 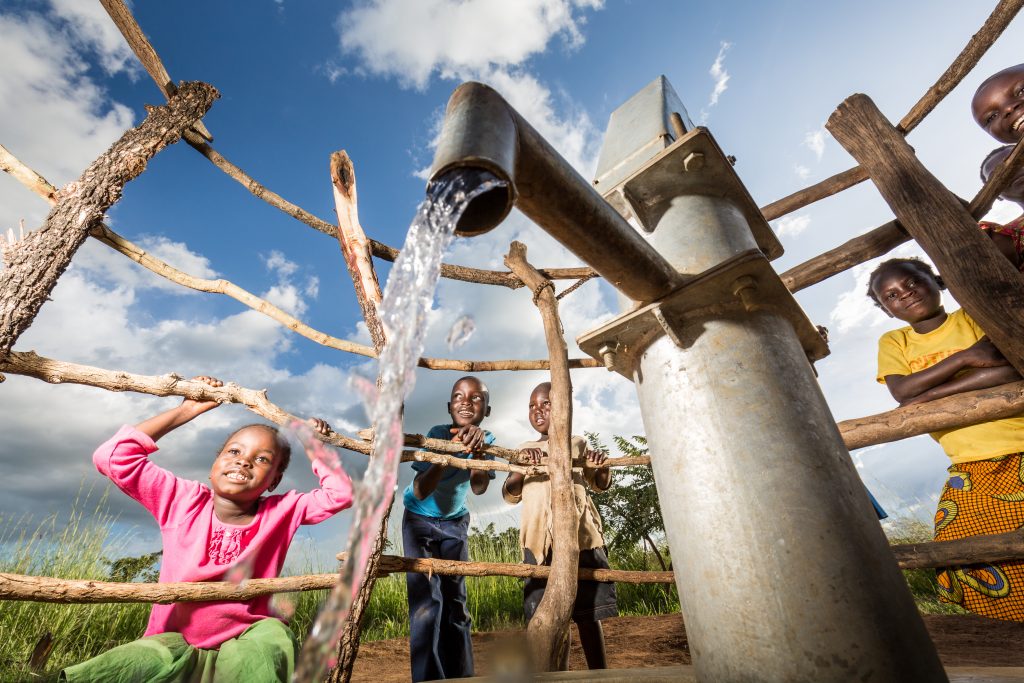 Caroline Kenyon reflects on her motives for founding the Pink Lady® Food Photographer of the Year Award and shares her ambitions for a partnership with the Oxford Cultural Collective.

What inspired you to form the Pink Lady® Food Photographer of the Year award, and does this reflect a personal fascination with food photography?

I’ve had a love for photography all my life. My mother was a journalist and when I was a child, the house was full of newspapers and magazines. Snowdon and Jane Bown were held up to me as the greatest exponents of photography.

Early on in my career I was working in London as a magazine editor and my favourite task was viewing photographers’ portfolios. Later, when I formed my own PR company specialising in the promotion of food I was commissioning a great deal of photography. I occasionally thought that it would be wonderful to nominate some of the best work for awards, but none existed.  This was the original stimulus.

A number of stars aligned in 2011. I was hugely lucky to be introduced to Pink Lady®, the global apple brand. They agreed to be headline sponsor for what was to be an unknown and untested venture. They have been our headline sponsor ever since, and I think they love the Awards as much as I and my team do!

Since then, the Awards have grown exponentially, from 12 categories to 25, from one gallery at the Mall Galleries, London to all three, from photography alone to include film shorts as well.

What are your hopes for your partnership with the Oxford Cultural Collective?

We are delighted to partner the Oxford Cultural Collective. We share a profound commitment to the exploration and communication of food as a cultural phenomenon around the world – a cultural phenomenon which expresses people’s values, their passions, their politics. We very much look forward to an exciting conversation between both parties which will take us both into new and as yet unknown possibilities for development.

How would you describe the impact of the awards, since the launch in 2011?

One of the most obvious areas of impact is that we showcase such exceptional work. The quality of the entries each year takes our breath away and it is humbling that people from around the world are prepared to expose their work, something so personal, to the scrutiny of our judges. The Winners’ exhibition is stunning and we feel a great sense of pride that we played a part in it.

One of the keys to the Awards’ success is the diverse nature of the judging panel. People have asked me why we don’t just have photographers to judge the entries. Because, in my view, we would then end up with a technical result. So we have had great name chefs, such as Michel Roux Jr, Ferran Adria, Yotam Ottolenghi as well as cookery book publishers and sellers, food retailers and great photography collectors and curators, film-makers and more. It gives such a rich mix of knowledge and experience when it comes to choosing the winners.

It’s about so much more than pretty pictures of food on a plate. There are over 20 categories, some of which show the stunning, styled photography we see in cookery books and magazines, but we also want to show the full place of food in society and across the world. So we have the Food for Life category, partnered with the World Food Programme, which shows the humanitarian side of food, and the Politics of Food which shows the realities of food production. And then Food in Action, for images of people cooking, Food for Celebration sponsored by Champagne Taittinger, appropriately, Errazuriz Wine Photographer of the Year and we even have a category for those who are 10 & Under!

How have perceptions of food photography changed in recent years?

If I had a pound for every time I am asked if food photographers still paint raw chickens with boot polish! The key thing nowadays about food photography in its conventional sense, i.e. recipe imagery for cookery books, magazines, website etc, is that it is very natural. The food is natural and authentic, the lighting very often natural light. People are included, even if just their hands, there is a style of photography where the food is cut into, almost half eaten, with smears and scattered crumbs.

Nonetheless, alongside this very natural style, has arisen a public awareness of just how much skill goes into being a top food photographer. Only a very few have the X Factor of being able to make food look utterly delicious and that you want to eat it off the page.

A selection of the winning photographs feature every year at the world-famous Rencontres d’Arles festival.  Do you have plans to stage exhibitions in other locations around the world?

We are already planning a big expansion of the touring schedule. Both Shanghai and Melbourne are on the list as well as New York.