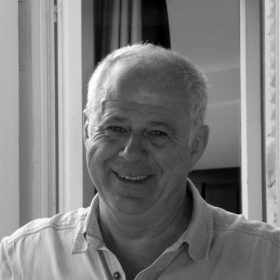 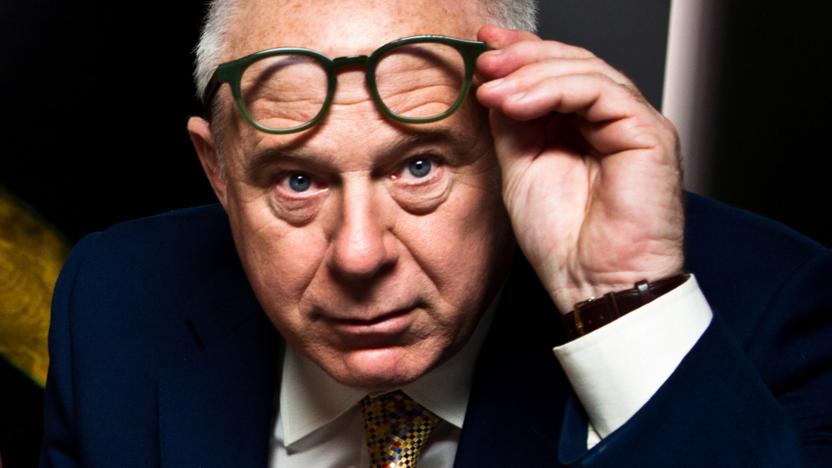 Part of the Oxford Cultural Collective’s ‘Perspectives on Food in Photography’ initiative.

Food writer and broadcaster Matthew Fort has had enough of pristine images of food presented on social media.  Why, he asks, has the image become more important than the reality? In response, he has started posting photographs that capture the joy of eating – messy, smeared plates, half-eaten carcasses and empty wine bottles.

I’m fed up with food photos. Food photography has become the great universal art form. Anyone can  do it. Point your smartphone and away you go. You’re an artist. No food blog, Facebook, Instagram, Twitter account is complete without an exquisite photo of an exquisite food exquisitely presented for our exquisite admiration. Pristine, static, sterile. Dead and dead boring. 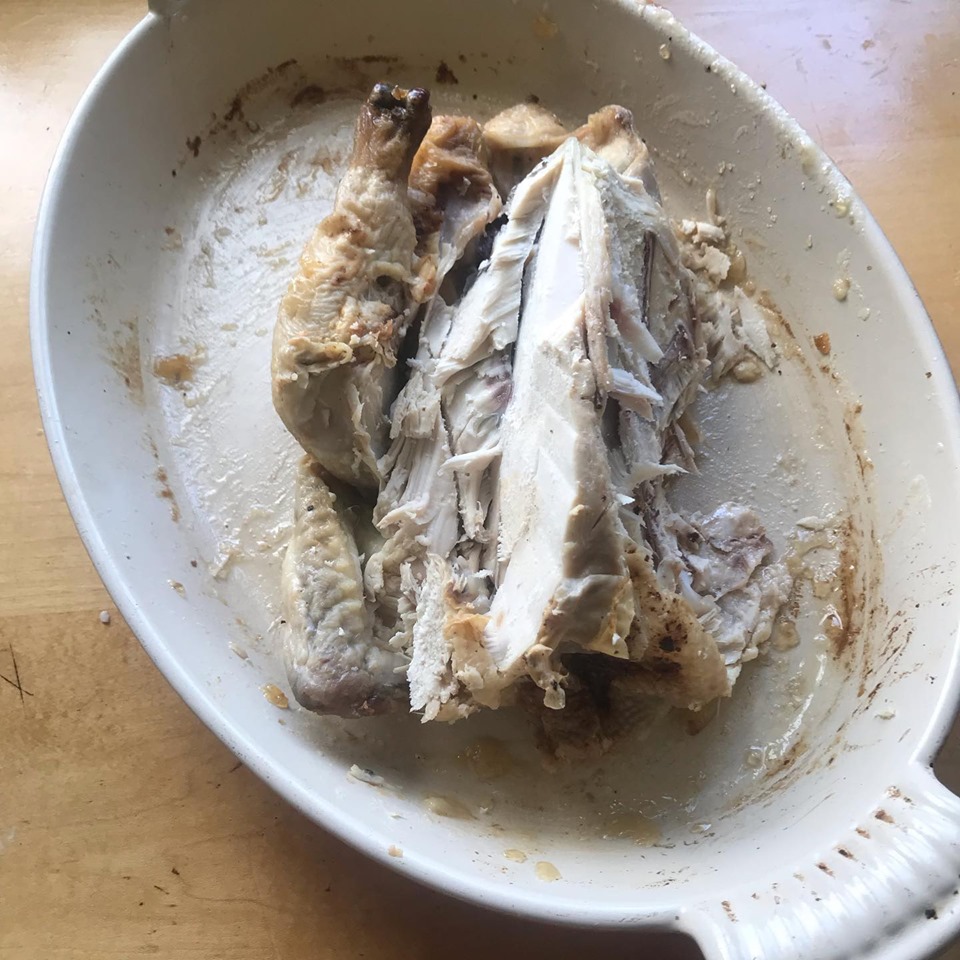 And snobbish. In essence these photographs of food are a form of boasting. The message implicit in each is that the snapper is clever enough to actually get into the hot restaurant in question (and, by implication you’re not because you’re not there or you wouldn’t be admiring the photograph). Under the guise of ‘sharing’ their meal with their ‘friends’, ‘follower’ or whatever else you like to call them, the snapper is gloating over the pleasure they’re having and you’re not.

Not that there’s much pleasure going anyway. Too many of these examples of plate poetry have clearly been designed simply to draw gasps of appreciation at their visual splendour rather than to be eaten. The image is more important than the reality. Social media activists are the marketing arm of shrewd chefs and restaurateurs. 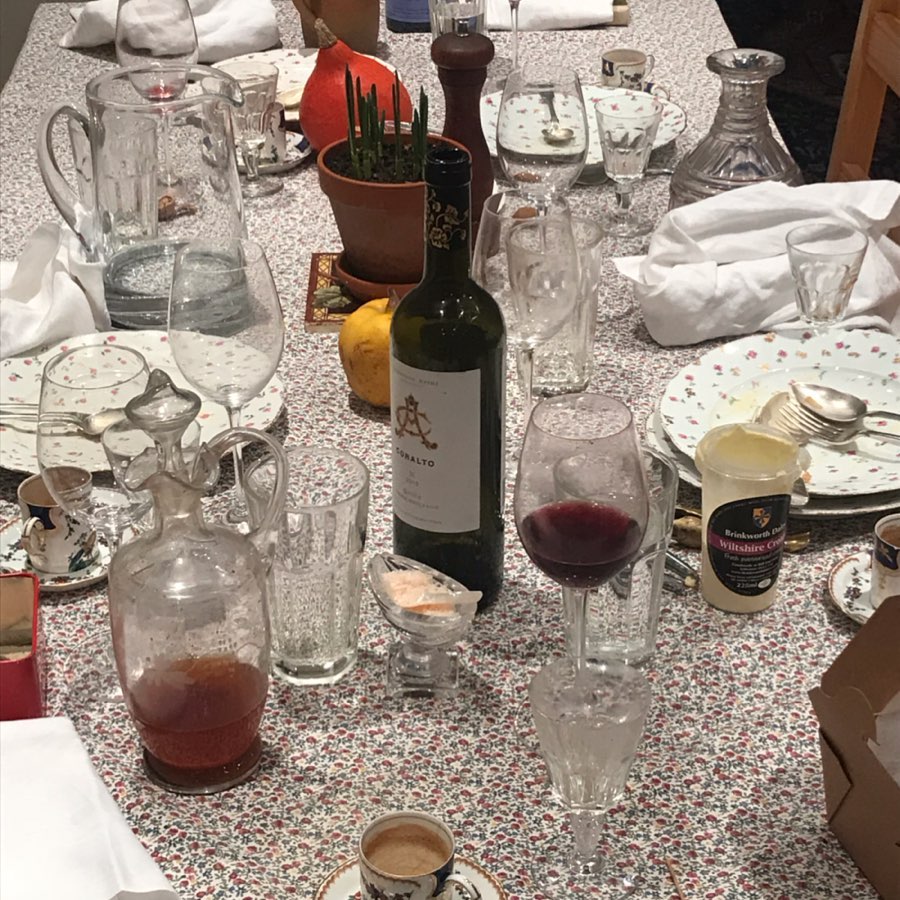 It was ever thus. Those elaborate, artfully calibrated, seemingly casual arrangements of game, fish, meats, fruit and veg of Pieter Claesz or Jan David de Heem in the 17th Century and Cristoforo Munari in the 18th, were designed to advertise the wealth of the patrons who commissioned the paintings. Still lives of food in the 19th and 20th Centuries continued to glorify the image of food rather than reality.  Even Andy Warhol’s prints of cans Campbell’s Tomato Soup perpetuate the same tradition. They are all equally posed, poised and inedible. And in our own time, conventional media – newspapers, magazines, cookery books et al – carried the torch for beauty before passing it on to new media.

What is missing from the past paintings and present photographs is any sense that these images have anything to do with the pleasure of eating. There’s no sense of celebration, of delight, of community that lie at the heart of social eating. The human dimension is rigorously excluded. 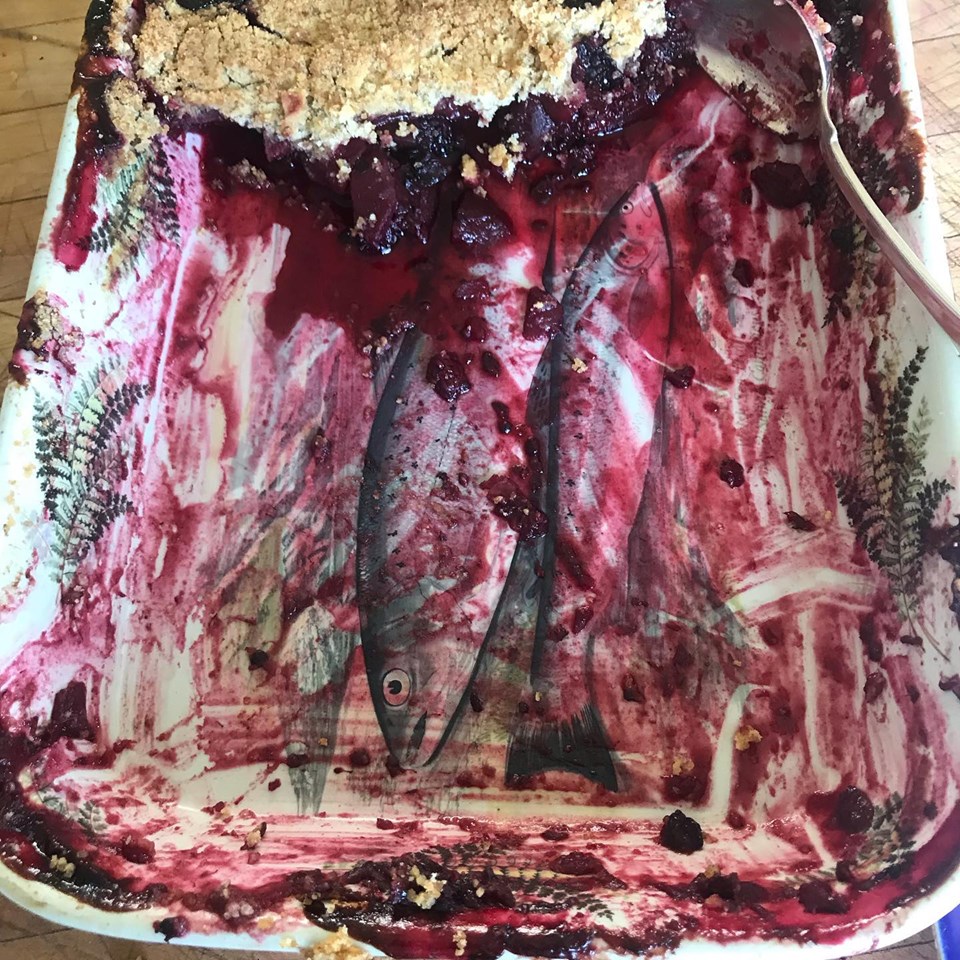 Now, anyone who has spent any time in the kitchen or at the table knows that that cooking and eating is a messy business. You can’t make an omelette without breaking eggs. Nor can you eat it without leaving a smear on the plate. But do we ever see the smeary bit? Is there any sense that a real person has had anything to do with either process? Do you ever get the sense that anyone has actually enjoyed the dish? No, you do not.

And that’s why I’ve started posting photos of messy plates, sauce dribbles, chicken carcasses, half eaten apples, tables after Sunday lunch, the remains of breakfast et al. The results maybe ugly, confused, dishevelled, disordered, greasy, mucky, and even a bit yucky. But at least they look as if a human being had had something to do with them. 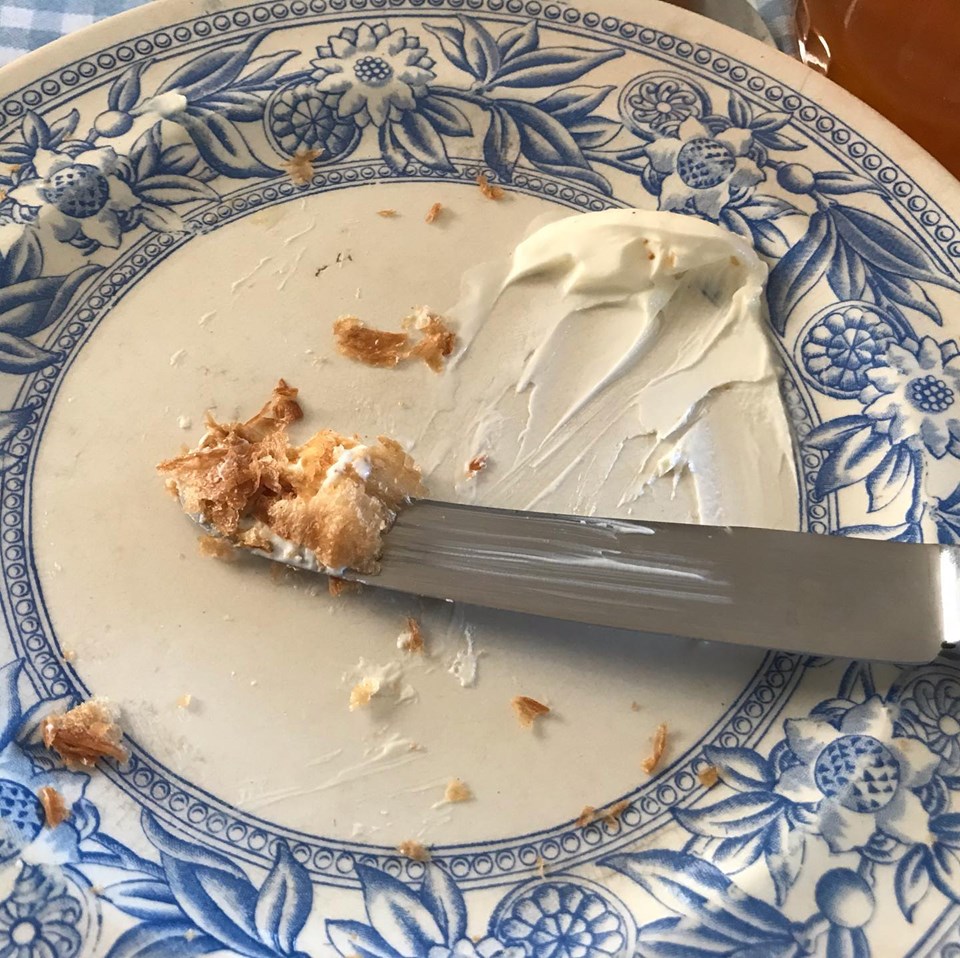