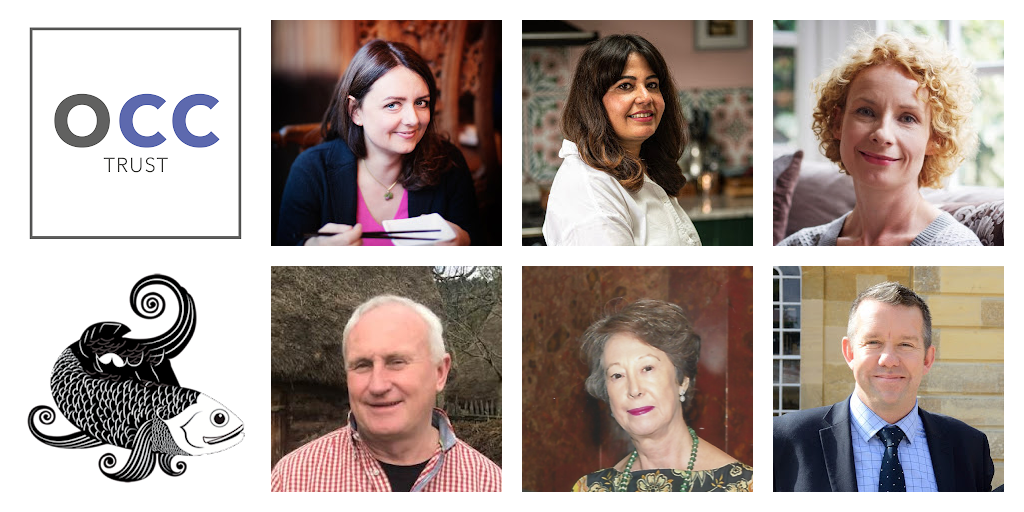 Secure a bursary of £2500 to undertake a research trip to Asia, to support the production of your first cookbook.

To learn more, including how to enter, follow this link.

This is your opportunity to fulfil a dream to research, travel and write an original work about food and food culture from any corner of Asia – Iran to Japan, Indonesia to the Central Asian Republics.

The Yan-Kit So Memorial Award for Food Writers on Asia, offered by the Oxford Cultural Collective Trust, is inspired by the work of Yan-Kit So (1933-2001), arguably Britain’s leading authority on Chinese cuisine.

The aim of the award is to enable an emerging writer to undertake a research trip to Asia, to support the production of an original piece of writing, intended for publication, which will enhance understanding and appreciation of Asian food culture.  This original work should be a cookbook, written in English.

To learn more, including how to enter, follow this link.

The judges for the 2023 Yan-Kit So Memorial Award for Food Writers on Asia are:

Fuchsia Dunlop is a cook and award-winning food writer, whose many books include Land of Fish and Rice (2016) and The Food of Sichuan (2019). After completing her studies at Cambridge University and SOAS she won a British Council scholarship to study for a year in the Sichuanese capital, Chengdu. She speaks, reads and writes Chinese.

Bee Wilson is a writer, mostly about food. She writes for a wide range of publications including The Wall Street Journal and The Guardian.  She is the author of six books on food-related subjects including First Bite, The Way We Eat Now and Consider the Fork. Her next project is a cookbook, due to be published in 2023. She is the co-founder of TastEd, a food education charity aimed at giving children opportunities to experience fresh vegetables and fruits.

Romy Gill MBE is one of the UK’s most prominent chefs, as well as being a food writer and broadcaster. She is known to UK audiences through her regular television appearances, including as a resident chef on the BBC’s Ready Steady Cook. As well writing for a wide range of publications, including the Guardian, Observer, Telegraph, Delicious and Saveur, she has published two cookbooks, most recently, On the Himalayan Trail.

Carol Michaelson, now semi-retired but working on a part-time basis, is curator of Chinese Art at the British Museum and a freelance curator and writer on Chinese art. Carol has published extensively, including two books, Chinese Art in Detail and Gilded Dragons: Buried Treasures from China’s Golden Age. She holds degrees in Western History and Chinese Language from the University of London.

Paul Bloomfield is a chef, events caterer and Patron of the Oxford Cultural Collective. His interest in the connections between food and culture informs his eclectic repertoire, encompassing the cuisines of Asia, the Mediterranean and the UK. He draws inspiration from his close collaboration with other chefs, food writers and broadcasters. He was previously a Visiting Fellow at Oxford Brookes University.

Donald Sloan is founder and Chair of the Oxford Cultural Collective, which uses education in the fields of gastronomy and hospitality to achieve positive social change.  He is also Chair of the Jane Grigson Trust and was previously Head of the Oxford School of Hospitality Management at Oxford Brookes University, a position he held from 2003 to 2017.

To learn more about the entries and work of the 2021 award winner, Maria Garbutt Lucero, and runner-up Noby Leong, follow this link. 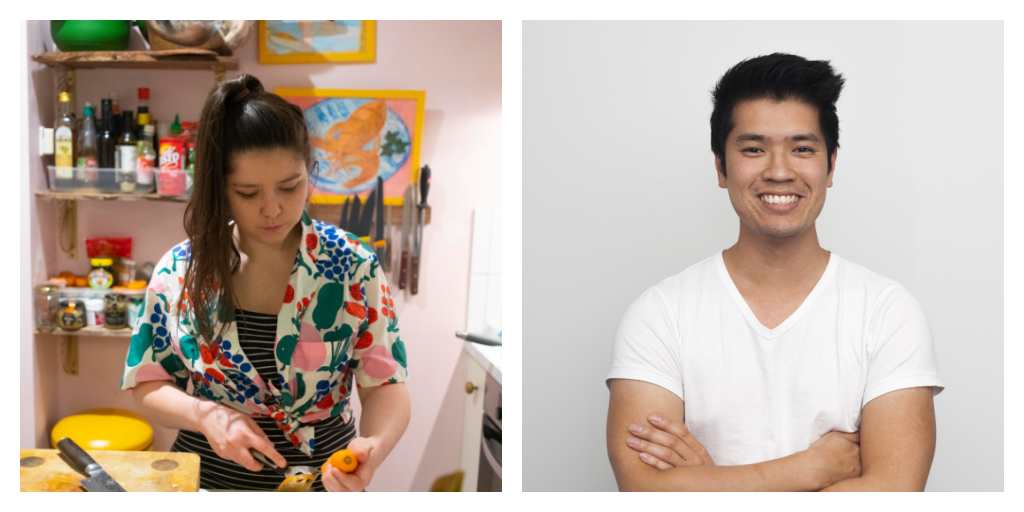 The Yan-Kit So Memorial Award for Food Writers on Asia is offered by the OCC Trust, a registered charity that supports the educational agenda of the Oxford Cultural Collective. The Trust serves two primary objectives:

To offer a range of awards and scholarships to those who are working or studying in the fields of hospitality and gastronomy; and

The Trust’s activities are funded through philanthropic donations and grants from other charitable foundations.