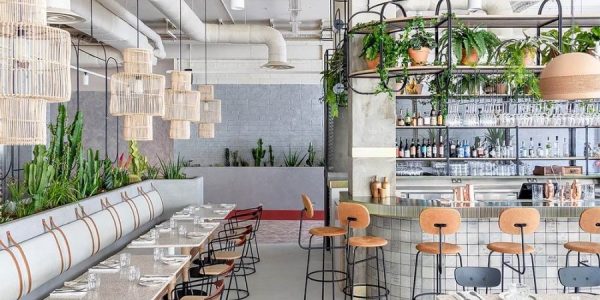 The launch reception for the OCC Trust was held at, and generously supported by, Bermondsey Larder, part of an independent group of restaurants with which the Oxford Cultural Collective has a strong association. 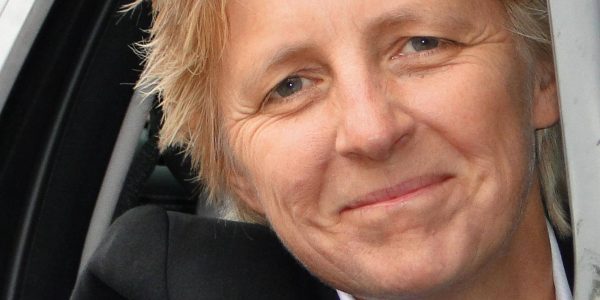 The newly formed OCC Trust (registered charity) has launched a fundraising campaign for the Lou Willcock Scholarship. The Trust has set an initial fundraising target of £100,000 and has already raised £50,000 (as of 21st June 2022). 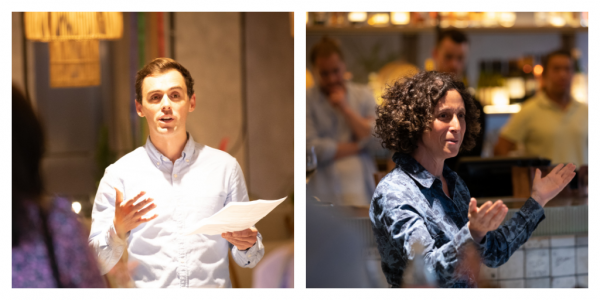 The OCC Trust, a registered charity that will support the progressive educational agenda of the Oxford Cultural Collective, was formally launched at a reception at the Bermondsey Larder restaurant, London, on 13th June 2022. 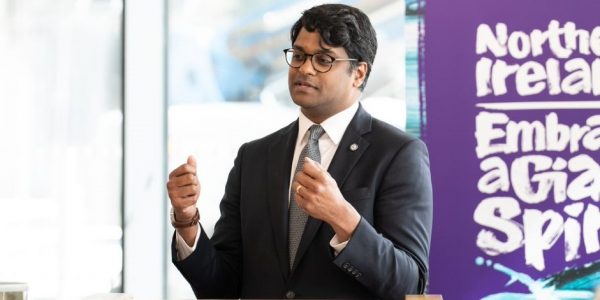 Culinary Diplomacy – food, drink and hospitality as catalysts for progressive change in society

The third event in the Culinary Diplomacy series from the Oxford Cultural Collective and the US Embassy in London, took place in Belfast on 13th April 2022. 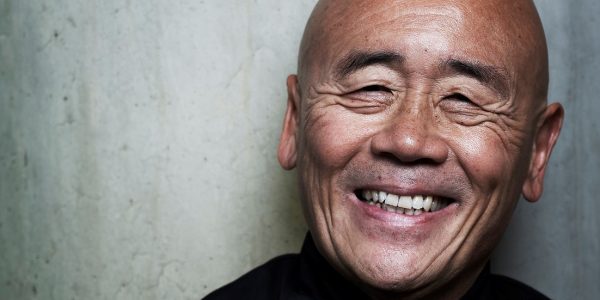 Chef Ken Hom, Patron of the Oxford Cultural Collective, has been awarded an Honorary CBE in the Queen’s Birthday Honours list, for services to charity, culinary arts and education.